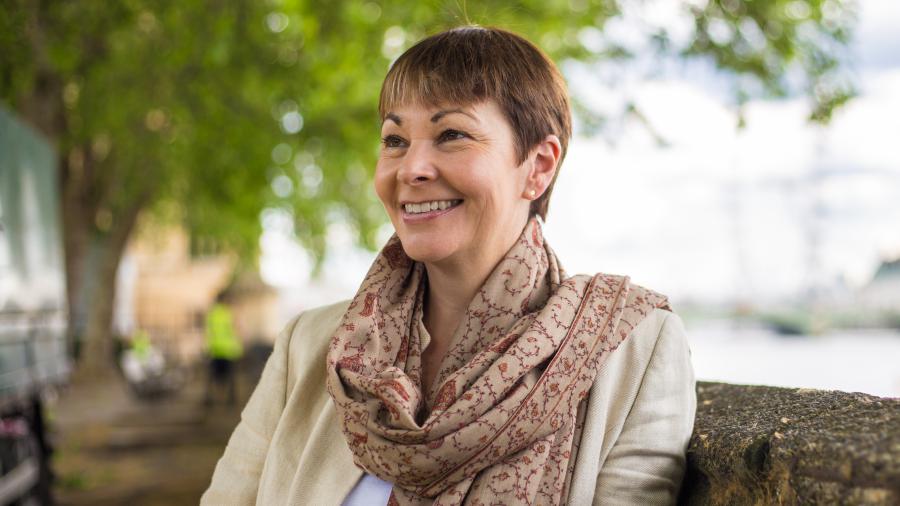 Two weeks ago, when launching her campaign to become leader of the Conservatives, Theresa May, now installed as prime minister, set out her vision of “a country that truly works for everyone”. Sounding more like Ed Miliband than her predecessor David Cameron, Mrs May noted that

“If you’re born poor, you will die on average nine years earlier than others. If you’re black, you’re treated more harshly by the criminal justice system than if you’re white. If you’re a white, working-class boy, you’re less likely than anybody else to go to university. If you’re at a state school, you’re less likely to reach the top professions than if you’re educated privately. If you’re a woman, you still earn less than a man. If you suffer from mental health problems, there’s too often not enough help to hand.”

Strangely, Mrs May did not actually use the words ‘equality’ and ‘inequality’. But, in pledging to “make Britain a country that works for everyone, regardless of who they are and regardless of where they’re from”, it is the shameful level of inequality in 21st Century Britain that she has now committed herself to tackling. And, for sure, there is much to do.

There are 13 million people living in poverty in the UK and, last year, more than one million people were forced to use a food bank. The UK has higher levels of both income and wealth inequality than many other developed countries, and women’s participation in business and political leadership is embarrassingly poor. Our laws against workplace discrimination are woefully inadequate and, thanks to the introduction of hefty employment tribunal fees, have become “virtually meaningless” for many vulnerable workers. According to the Equality and Human Rights Commission, pregnant women and new mothers are twice as likely to face workplace discrimination as they were ten years ago, yet the number of employment tribunal claims by women has fallen sharply due to fees.

So I hope that one of Theresa May’s first actions as prime minister will be to cancel planned cuts to the budget of the Equality and Human Rights Commission of some 25% over the next four years. For, if the new prime minister’s vision of a more equal Britain is to be realised, the Commission will have a vital role to play.

The Commission has already been emasculated by swingeing cuts since 2010, with its annual budget falling from £55m to £18m, and staff numbers tumbling from 455 to fewer than 200. The planned further cuts would reduce the number of legal caseworkers who support victims of discrimination to just three, result in the closure of the Commission’s offices in Birmingham, Edinburgh, Leeds and Newcastle, and leave the Commission with just one parliamentary officer to work with MPs.

Theresa May has yet to tell us exactly how she plans to make Britain “a country that truly works for everyone”, but it’s clear to me that she’s going to need a strong, vibrant and proactive Equality & Human Rights Commission. I hope she will now put her money where her mouth is and remove these dangerous and unwarranted cuts.