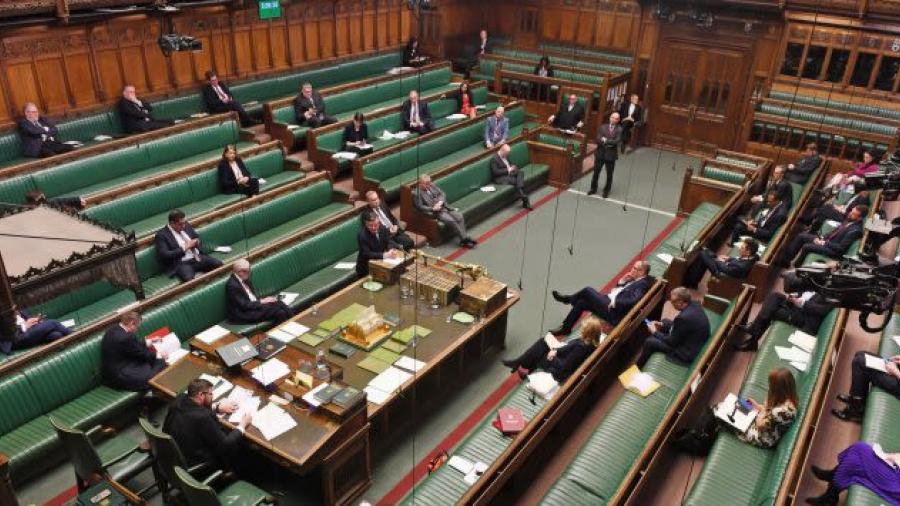 Many of you have written to me about the vote tonight on the Government’s new Covid restrictions, some asking me to vote for them, some against.

Having listened carefully to the evidence, it’s clear that if we allow the virus to spread unchecked, infections would increase exponentially, and we risk the NHS becoming overwhelmed.  Coronavirus remains a serious threat to public health, and that’s why I accept the need for continued restrictions.

However, I’m deeply aware that those restrictions have very serious consequences for people's lives and livelihoods, and for mental and physical health, and that people are being asked to make huge sacrifices.

That’s what makes the Government’s mishandling of this crisis all the more unforgivable.  It has failed to put in place a functioning test, trace, isolate and support system, been responsible for confused public messaging, and set its face against giving so many businesses and self-employed individuals the support they desperately need.

I know that moving to Tier 2 in Brighton and Hove will have a major impact on the hospitality sector in particular, and that businesses need far greater support to enable them to get through the coming months.  I am continuing to do all I can in parliament to demand Ministers do more, including providing more grants for the hardest hit sectors, extending rates relief, VAT cuts and rent deferrals.

Tonight’s vote isn’t just about the new tier system. It is also lifting restrictions everywhere for five days over Christmas, regardless of where the infection rate might be at that time.  We know what happens when restrictions are eased too quickly or too soon: Wales has had to re-impose them, and in Canada there was a very sharp rise in infections shortly after Thanksgiving celebrations in mid-October.

No steps are being put in place to protect against the same problems happening here and that means there’s a high risk of a further lockdown in January. And Ministers appear to be ignoring the Government’s own scientific advisers, the SAGE committee, who warned last Friday that “any relaxation over [the] festive period will result in increased transmission and increased prevalence, potentially by a large amount”.

​Ministers have decided to bundle up both the tier restrictions and Christmas relaxation into one vote.  So I am faced with a take-it-or-leave it choice.  If I vote for the Government package, I am endorsing a significant relaxation at Christmas - a decision which, if taken now, could have major implications for public health and put many vulnerable people at risk. If I vote against and the Government is defeated, there could be no restrictions at all, and the situation would be even worse.

My decision to abstain is carefully taken - my message to Ministers is clear: match the restrictions with the financial support people and businesses need, urgently get track, trace, isolate and support working, and put safety first for Christmas.