search mobile
Honourable Friends? Parliament and the Fight for Change 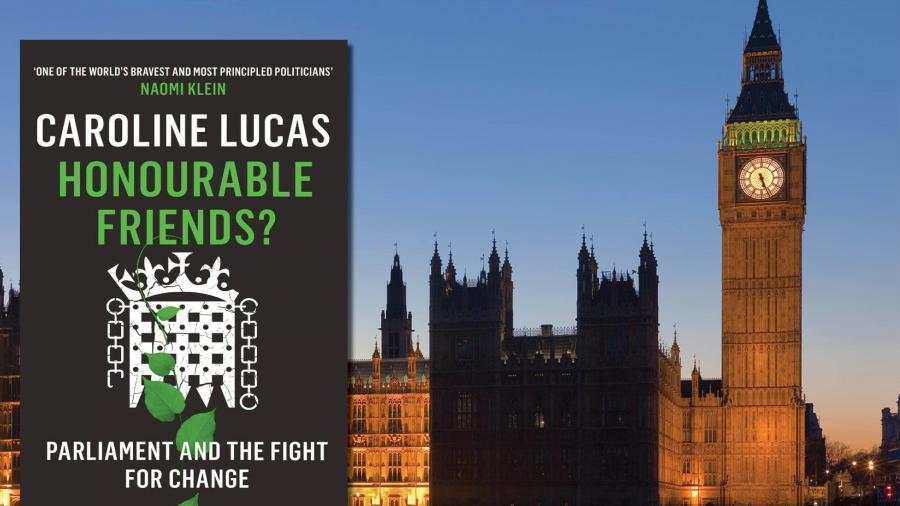 Honourable Friends? Parliament and the Fight for Change
Thursday, March 12, 2015

Politics can change – and if we want a fairer future, it must

Tonight, my book – Honourable Friends? Parliament and the Fight for Change – has its launch in Brighton.

As the people who voted for me to represent you in Parliament, just as you’ve fed so heavily into my speeches, PMQs, campaigns and votes - you’ve helped write this.

So I wanted to explain why I’ve compiled it, and what I hope it’ll achieve.

It’s not a memoir, nor is it a manifesto.

I hope it’s more like a tool – another means of highlighting and pressing for the reform and transparency we desperately need in our politics. Just as I fight for you in Parliament and via PMQs, using the media, campaigns, petitions, questions, speeches, meetings, letters, calls and emails – this book is another platform to get a message across; an extension of my work.

By necessity, it’s been pieced together, really. I can happily say I keep myself busy as your MP: no second job here - and no time for long reflective afternoons writing chapter and verse of a manuscript.

It’s been pieced together during late-night train journeys between London and Brighton, built from snippets of draft emails and scribbled notes, conversations with colleagues and with constituents.

It’s a ‘from the trenches’ snapshot. An insight into the daily workings of Parliament, from its harmless quirks and customs to the jealously-guarded powers that actually obstruct our democracy, hinder progress and curb real and necessary reform – and how that can change.

We often hear that people have lost interest in politics. I don’t believe that’s true. I think people are disillusioned with what goes on in Westminster – and understandably so.

Without real reform in Parliament, every aspect of our national life, from our NHS to affordable homes and climate action, faces delay or obstruction.

But politics can change – and if we want a fairer future, it must.

It’s an incredible honour to be your MP.

Compiling this book has served as a reminder of how much there is still to do.

So I hope, come May 7, you’ll vote to send me right back into Parliament to keep on pressing, keep on speaking out, standing up and fighting for each one of you again.