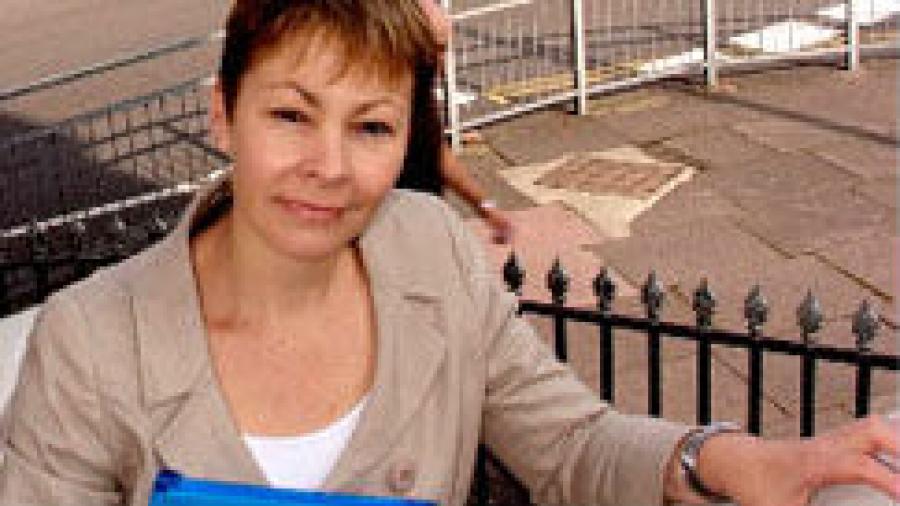 By Pilita Clark and Chris Giles

The Bank of England could buy new types of assets instead of UK government bonds if it ever has another round of the money-printing programme it launched in 2009 to combat the economic crisis, its governor, Mark Carney, has said.

Mr Carney made the disclosure in a letter to Green party MP Caroline Lucas, who is part of a body called the Green New Deal Group that wants billions of pounds funnelled into environmentally beneficial infrastructure projects with what it calls “green quantitative easing”.

The quantitative easing programme was started five years ago to bolster the crisis-hit economy. The BoE printed £375bn of new money and pumped it into household and company bank accounts by buying government bonds, or gilts.

There is no sign of any new round of QE now that the economy is on the mend.

But Ms Lucas wrote to Mr Carney in October to see if he would discuss the Green New Deal Group’s idea of green QE. The intention is that the BoE would buy bonds from a body such as the Green Investment Bank, which would use the money to provide cheap loans for projects such as a mass rollout of rooftop solar panels.

This could create thousands of jobs and benefit the productive economy, rather than “the finance sector and speculators” who had been helped by the BoE’s gilt purchases, she wrote.

Mr Carney replied saying it would be wrong to say previous rounds of QE had helped financiers and speculators but not the productive economy. He pointed to a BoE assessment that found that the first £200bn of QE may have raised the level of real gross domestic product by 1.5-2 per cent.

The BoE’s Monetary Policy Committee had decided to buy gilts, he said, because it “attached particular importance” to an approach that targeted assets held by insurers or pension funds, which in turn could invest in riskier assets, including infrastructure projects.

He added: “It is possible that if the MPC did vote to increase its asset purchases in future, it could expand the range of assets it purchased. Such a decision, however, would need to be agreed with the government.”

Ms Lucas told the Financial Times that because the BoE could be willing to broaden its range of asset purchases, the government should agree to allow the Green Investment Bank to issue bonds so that any future QE programme could include the purchase of such assets by the BoE.

“This money could then be used to help make the country more resilient to flooding, and reduce the threat of climate change,” she said. These measures, plus others such as making every building in the country energy-efficient, could create “huge numbers of jobs in every constituency”.

“David Cameron has said that ‘money is no object’ when it comes to making the country more resilient to flooding. Now is the chancellor’s chance to prove it,” she said.