search mobile
Fight to save the Caroline of Brunswick pub 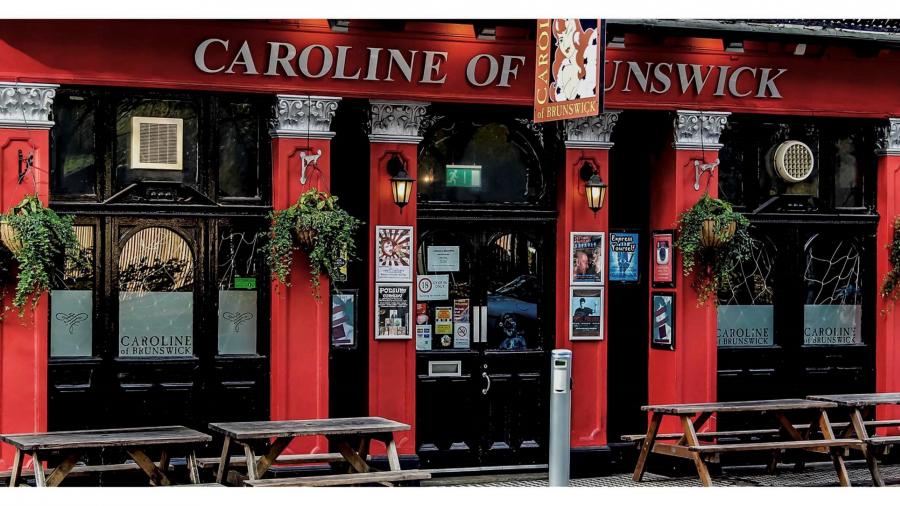 Fight to save the Caroline of Brunswick pub
Tuesday, November 29, 2016
Yet another much-loved local pub in my Brighton Pavilion constituency is at risk of closure.

The Caroline of Brunswick is a unique Brighton pub, not least because of the three headed dog above the bar; but it’s also well-known as a live music and comedy venue.

It’s played host to many up-and-coming comedians at the start of their careers, and seen them return to try out new material ahead of Edinburgh fringe shows and tours.

The Caroline of Brunswick is a venue that champions alternative music, and isn’t afraid to host weird and wonderful experimental live performance.

Because of this, the threat of closure is doubly worrying. All too often much-loved community pubs are being sold off for redevelopment. The fact that the Caroline of Brunswick is also a live performance venue, a space which encourages and embraces new acts, just adds to the urgent need for it to be saved.

In Parliament I’ve been calling for measures that offer better protection to landlords from big pub chains. I’ve also tabled Parliamentary Questions and an Early Day Motion to press ministers to improve national planning rules around ‘change of use’ of pubs; something which would help prevent pubs like the Caroline of Brunswick from being sold off for profit and redevelopment.

Locally, with the threatened closure of the Caroline of Brunswick a year away, there is time to try and find a way to ensure it doesn’t happen.

The pub is looking to submit an application to Brighton and Hove City Council to register the building as an Asset of Community Value (ACV). If successful, it means that if the owner, Punch Taverns, decides to sell the building, the local community acquire the right to bid to buy it from them. I will draft a letter of support for the Caroline of Brunswick’s ACV application, and I hope that Brighton and Hove City Council view their application favourably.

Wandsworth Council have actively taken steps to better protect pubs at risk of redevelopment. They’ve adopted an approach that uses an Article 4 direction, as well as ACV listings, to try and prevent unwanted pub closures because of redevelopment. I’ve written to the Chief Executive at Brighton and Hove City Council to ask whether a similar approach could be adopted in the city.

I’ve also written to Duncan Garrood, the Chief Executive at Punch Taverns about their reasons for considering not renewing the pub’s lease. In my letter I’ve expressed my concern about the number of pubs closing because of large pub companies selling off assets – often because of the temptation short-term profits bring. It’s hugely damaging to our communities, where pubs play such an important role.

I’ve pledged my support to the campaign. More information can be found on the ‘Save the Caz’ Facebook page.