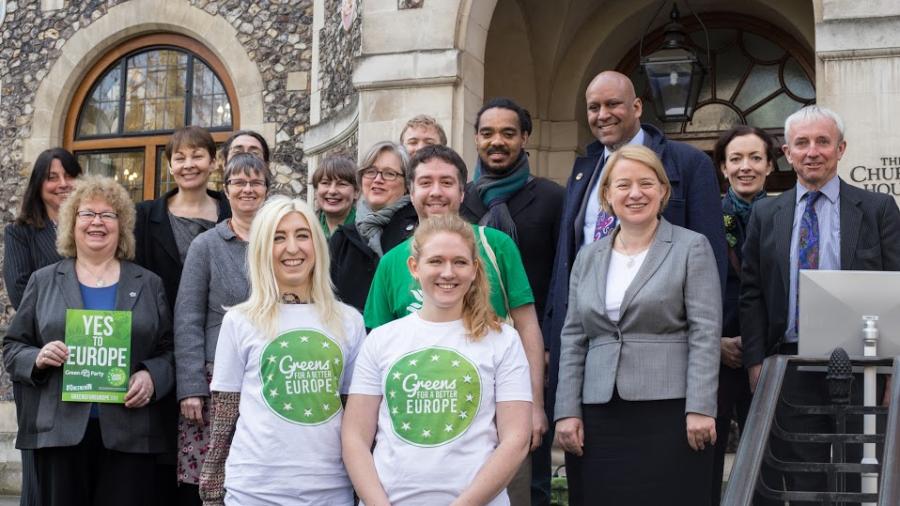 The legal action was lodged in June, asking the Metropolitan Police why no action had been taken against the Leave campaigns over the breaking of electoral law.  Both Vote Leave and Leave.EU broke rules on campaign funding, rules which are there to "ensure airness, confidence and legitimacy".  Both campaigns have been fined by the Electoral Commission which then handed over 2,000 documents to the Met detailing why it believed serious offences had been committed.

Since then, we can make public that we were recently notified that a file of evidence has been passed to the Crown Prosecution Service, summarising the Met's investigation into illegality on the part of Leave.EU.  We welcome the fact that there is now an opportunity for those responsible for breaking spending rules to be prosecuted in a court of law.

As regards Vote Leave. we regret that although evidence was passed to the Met a year ago, they have not yet concluded their investigation.  We have received information that they were waiting for further information from the Electoral Commission that has now been handed over.  We hope this means that the Met will be able to complete this investigation as a matter of urgency.

We launched our legal action because we were concerned that the investigation was not proceeding as swiftly as it should, and we are pleased that it seems to have expedited matters.  We are grateful to our legal team at Bindmans for their expert work on this case.

UPDATE: On Friday Sept 13th, we learned that the Metropolitan Police would be taking no further action against Leave.EU - the campaign headed by Nigel Farage - because of insufficient evidence to justify any further criminal investigation.  The investigation into Vote Leave (the main pro-Leave campaign, headed by several government ministers including Boris Johnson and Michael Gove) continues.

I issued this statement in response to the Met's decision.

The decision by the police not to take this matter any further doesn’t alter the fact that Leave.EU broke the law, as demonstrated by the findings of the Electoral Commission.

When politicians break the law to get the result they want – in this case, taking the UK out of the European Union – it undermines one of the pillars of our democracy which is that elections must be fair in order for them to be legitimate.  That is why we have electoral spending limits.

I’m disappointed that the police think there isn’t enough evidence to take this further, but I expect them to continue to investigate other individuals  who also broke electoral law according to the Electoral Commission.

You can see the response of the Electoral Commission here