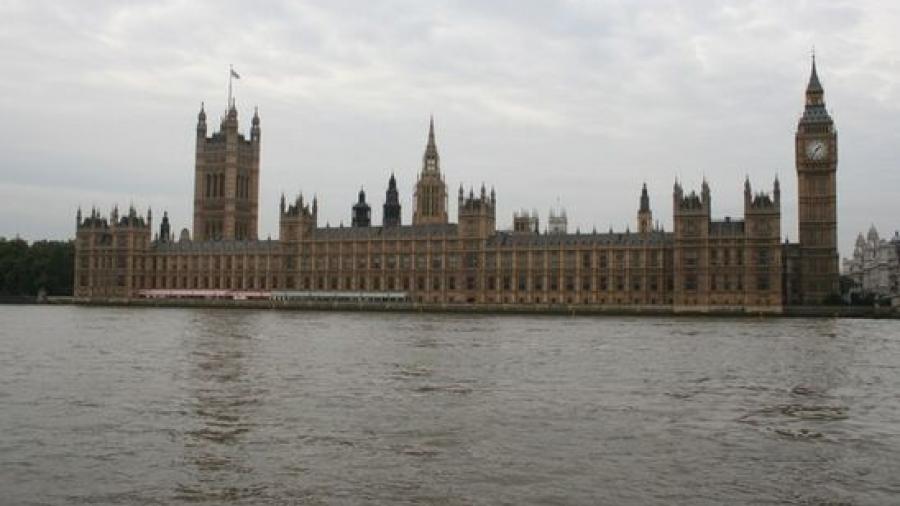 The Covert Human Intelligence Sources (Criminal Conduct) Bill sounds sinister and it is.

The authorisations it contains would amount to an express power for agencies like MI5, the police and other public authorities to permit their agents and informants to commit criminal offences.

We have already seen the kind of thing this leads to: undercover police officers starting relationships with political activists and even having children with them, when their intention is to spy.

While it is welcome that the Bill represents a belated recognition of the need for a formal authorisation framework, that being proposed is deeply flawed.

We need legislation that protects fundamental rights and civil liberties. Yet as Reprieve and others have set out, the Bill places no limits on the kind of conduct that might be authorised; it bypasses the independent decision-making of prosecutors as to whether the prosecution of a covert human intelligence source is in the ‘public interest’; and it relies heavily on the Human Rights Act as a safeguard, despite the Government making clear that it does not believe that the Human Rights Act applies to abuses committed by its agents, even when that abuse amounts to torture.

That is why I have actively backed some key cross-party amendments designed to stop a greenlight being given to continued abuses and criminal conduct.  These amendments seek to explicitly rule out authorisation for crimes such as murder, torture and rape, to ban trade union infiltration and backlisting, and to outlaw agents engaging in sexual relationships with those they are spying on.

I did not speak in the Commons at the second reading stage of the Bill or in today’s debate, because speaking opportunities are even more limited than usual at present. My opposition to the Bill has been recorded via a paired vote though, and I know that when the Bill moves to the House of Lords Green party peers will also be voting against it.