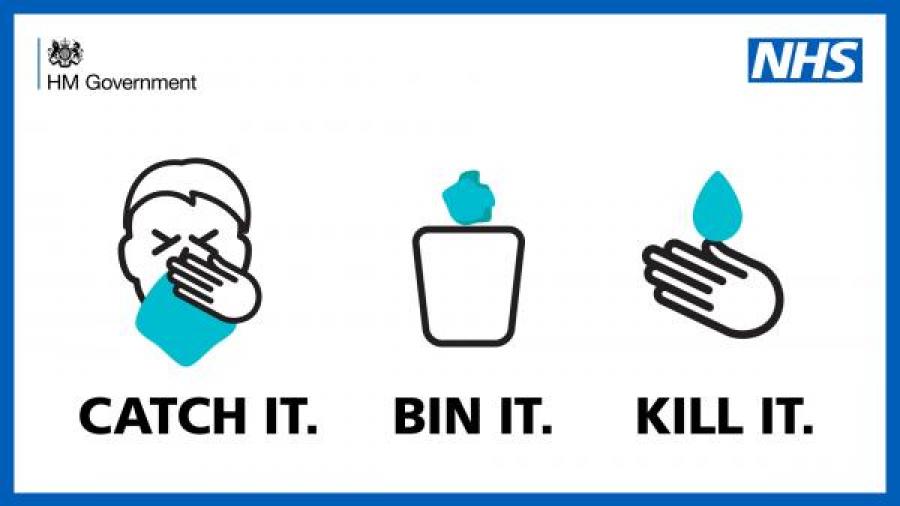 I spoke about Brighton's coronavirus outbreak in the House of Commons today, and called on the health secretary to launch a more high-profile public health campaign.

I told him that people needed more timely and accurate information which went beyond how to best avoid infection (tissue use and washing hands) to cover issues like what self-isolation actually means for people.

This public health campaign needed to be much more pro-active, without causing panic or compromising patient confidentiality.  It needed to include other government departments like Education, so that schools were able to take appropriate action.

I also asked what the Foreign Office was doing to provide assistance and reassurance to UK citizens who are being quarantined and placed in isolation in other countries like France.

The health minister, Matt Hancock, agreed that the Dept of Education should be involved so that schools have the reassurance they need.

People in Brighton are telling me that they don’t feel they are getting the information they need, which has fed anxiety in the city.

So I'm glad the health minister recognises that this information needs to go further than the health authorities, and that other areas like schools need to be kept better informed and given advice over how to communicate to pupils and parents to give them reassurance.