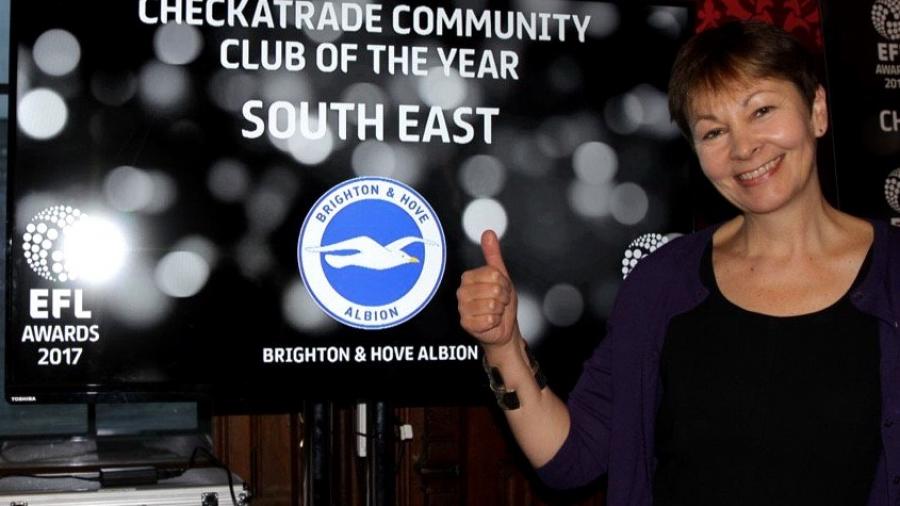 AITC is the charitable arm of Brighton and Hove Albion Football Club. While I might not be known as the world’s biggest football fan, my introduction to the Albion was via AITC, and I’ve been immensely impressed by the work they do. I’ve seen some of their incredible projects first-hand, and the brilliant achievements of both the AITC charity, and the Albion.

They’ve shown me that when the power a football club holds within the community is harnessed and used in the right way, it can be a force for tremendous good.

The charity is involved in a huge number of projects, like Zip Zap, the after school club which promotes healthy living in local primary schools; Albion Goals – which supports unemployed or vulnerable adults improve their physical and mental wellbeing; and they run disability football sessions throughout the city and more widely in Sussex.

AITC has a very visible presence in the community, where they actively work hard to reach disadvantaged residents and provide them with opportunities. They use football to inspire change and make a difference.

Congratulations to all at AITC for being recognised as the South East regional winner, and good luck on the 9th April, when the overall winner of the Community Club of the Year will be announced at the EFL Awards in London.