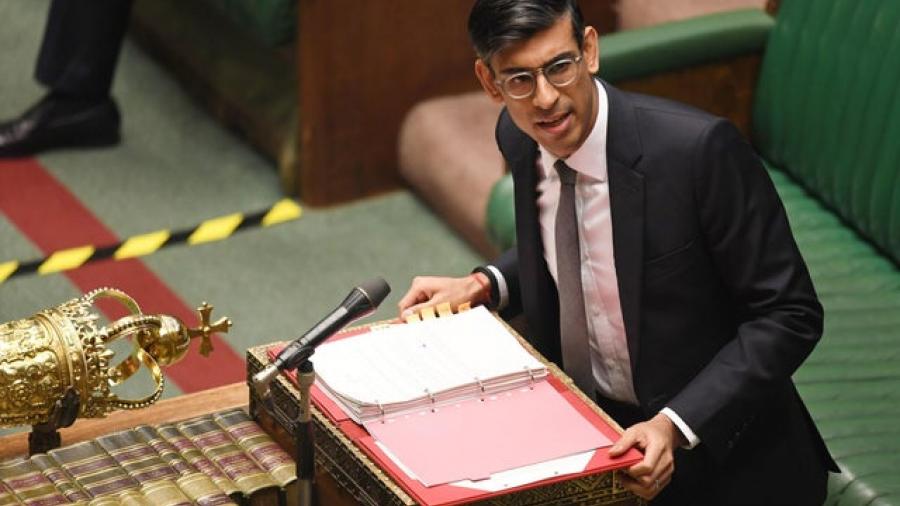 First, I want to add my voice to all those urging the Government to plug the gaps in the self-employed support scheme. In Brighton this is a massive issue, particularly in the creative and arts sector. Of course we welcome the funding package that was announced earlier in the week, but we need to fund the people who work in that sector, not just the bricks and mortar and the infrastructure, so I ask the Government: please listen to all those people on both sides of the House who want to see those gaps plugged and also please take a sectoral approach to the furlough scheme so that it can be maintained in those sectors that cannot yet safely open.

Secondly, the statement as a whole was, sadly, far too much about propping up the housing market, ignoring renters and creating low-paid jobs. It is about consumption at any cost and it is doing far too little on climate and nature.

Thirdly, the so-called green recovery is a drop in the ocean of what is needed. Yesterday, the New Economics Foundation released a new report that showed that by investing £8.6 billion a year in whole-house retrofit, we could create more than half a million jobs, reduce household emissions by more than 20% and cut affected household bills by £418, all within the remainder of this Parliament. That is what an energy efficiency programme worthy of the moment would look like.

It is a similar story for nature. There is some recognition of the challenge, but a complete failure to grasp the scale required. The £40 million for nature-restoration jobs might sound good, but let us compare it with the last 10 years of cuts to our nature agencies. It is a sticking plaster that will not arrest the decline of our natural world. In 2009, the core funding grant to Natural England was £212 million; 10 years later, it was just £60 million. That is £150 million less for nature protection each and every year, which is more than three times the total allocated to the green jobs challenge fund today. The sums announced are so out of step with the challenges we face that some are even questioning their lawfulness. The Prime Minister and the Chancellor will no doubt have received Plan B’s letter before action.

Any progress is still dwarfed by public money for fossil fuels. We cannot put out a fire with one hand while still pouring petrol on it with the other, yet that is what the Government are doing, through the £27 billion road building schemes, the blank cheque bail-outs to airlines and the public money funnelled into fossil fuel projects overseas. It is time for a line in the sand. The Government should commit that not one penny more of public money will be spent on propping up the fossil fuel economy and fuelling the climate emergency.

Yesterday I presented the Decarbonisation and Economic Strategy Bill. It was put together by Clive Lewis and myself, and it is the first ever attempt in the UK to legislate for a green new deal. If the Government are struggling to grasp what a commensurate response to our challenges looks like, I invite them to take a look at the work that has already been done. It is, some might say, oven ready.