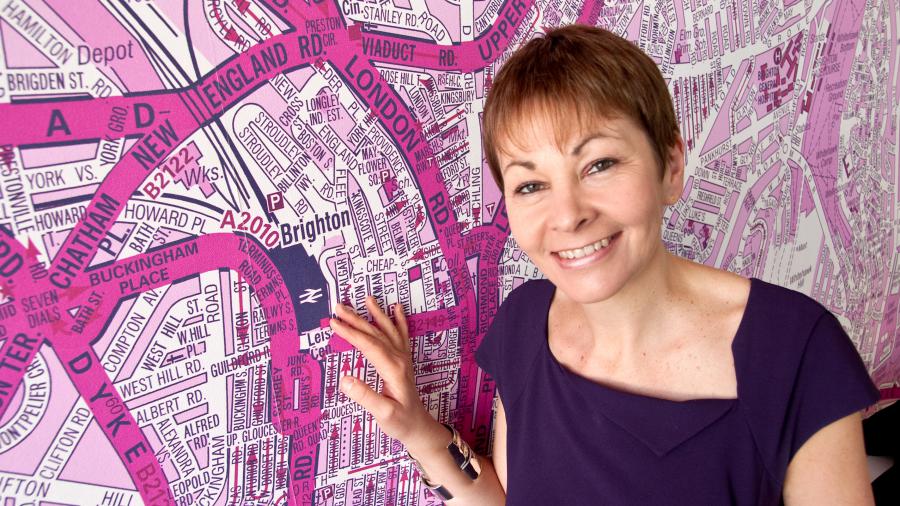 - Crisis ‘exposes the absurdities of first past the post’, says Caroline

Caroline has reacted to the current crisis in both the Labour and Conservative parties. She said:

"Britain is in crisis and people are scared about the future. Never have we had a greater need for calm leadership to be shown by politicians - yet instead both the Tories and Labour are engaging in civil wars. At such a key moment for this country the political establishment is utterly failing the British people.

"We have a Government in chaos, an economy facing a crisis and people up and down the country facing serious hardship - yet the Labour Party is in utter turmoil, thanks mostly to some Shadow Cabinet Ministers trying to take their party back to 1997 but also partly because Jeremy Corbyn did fail to show the passion needed in the EU referendum.

"Instead of indulging in months of introspection and infighting, this is an opportunity to recognise that a more plural politics is in both the left’s electoral and political interests.  And with the growing likelihood of an early General Election, the importance of progressive parties working together to prevent the formation of a Tory-UKIP-DUP government that would seek to enact an ultra-right Brexit scenario is ever more pressing.

"This crisis also exposes the absurdity of our first past the post electoral system. The Labour Party is no longer one natural entity and, without doubt, it would have split by now if we had a fair voting system. The only fair way to proceed is to have a proportional voting system where people can back the politicians who they believe in, rather than taking a gamble and not knowing which Labour Party they’ll end up with.

"While the other parties fight among themselves, the Green Party, and our many new members who have joined in the last few days, will take a stand against any austerity or slashing of environmental legislation that may come with Brexit. In the coming weeks we will also be holding the Establishment to account as the Chilcot inquiry is published and mounting a campaign against Trident renewal as the vote approaches.”