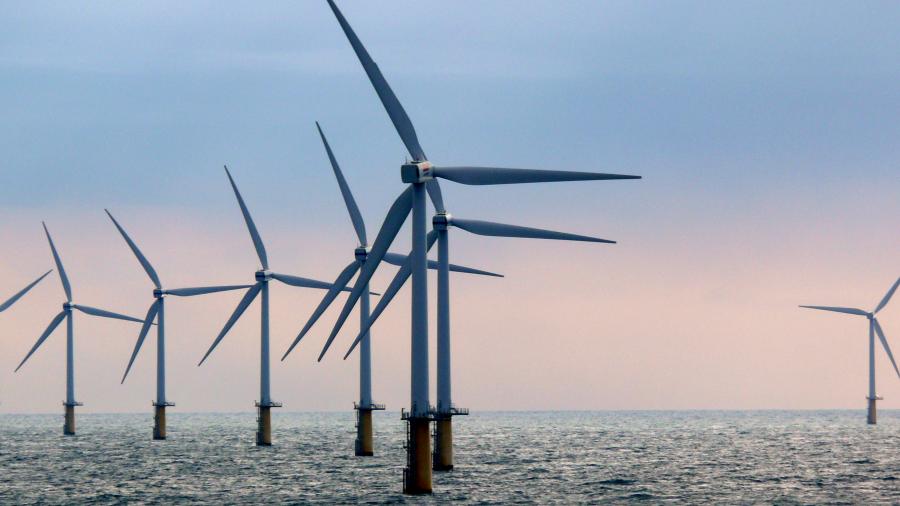 Today I’ve asked a number of questions in Parliament on the safeguards being put in place to protect the publicly-owned UK Green Investment Bank (GIB) once the Government sells off its shares. The preferred bidders, Macquarie, have a deeply regressive approach to environmental issues, and, in selling off its stake without the appropriate safeguards, the Government is placing the GIB at risk of being dismantled – putting at risk all the green projects it has invested in.

Set up in 2012, the GIB was supposed to be at the fore-front of funding green and low-carbon projects in the UK. Unfortunately, due to the way that government set up the Bank, it was constrained and held-back from the start. For example, despite the obvious benefits that would’ve come from the Bank being allowed to borrow money at low-interest rates, the Chancellor refused to allow this to happen.

Despite the constraints placed upon it, the Green Investment Bank has funded some really exciting and innovative projects. And, in good news, in 2015 it started to make a profit for the tax-payer. In its 2016 Annual Report, it announced that it was projected to make an annual return of 10% over the coming years.

Showing its usual form on environmental issues, about a year ago, the Government decided to sell its shares in the Green Investment Bank. Given the important role the Bank could play in funding the transition to a zero-carbon economy, many of us called for a halt to the sale of the Bank, but the government did not listen.

Not only will the Bank now be sold, it looks likely that its new owners have no regard to the important role the bank needs to play in the transition we must make to a zero-carbon economy. The Governments preferred bidders, Macquarie, are an Australian-based bank funding fossil fuel extraction projects across the world. From open-cast coal mines in China to fracking here in the UK, Macquarie has a track-record of support climate-wrecking projects.

Before the sale goes ahead, we need urgent assurances from the Government that, whoever the new owners of the Green Investment Bank are, safeguards will be put in place to ensure that the GIB will remain a single institution (i.e. not broken up and sold off in parts); that it has the capital it needs to support innovative low-carbon projects; and that its core mission will remain that of funding green, low-carbon projects across the UK.

With the GIB posting profits for the first time in 2015 and the need for long-term investment in low-carbon infrastructure we should also be questioning why the Government is selling the bank at all. In the wake of the ratification of the Paris Agreement and the upcoming publication of a new industrial strategy, now is the time for Greg Clark and Nick Hurd to save the GIB. A first step would be to ensure there are proper safeguards in place for its sale - but why stop there? Now is not the time to destroy the Green Investment Bank, it’s time to save it.

57977 - To ask the Secretary of State for Business, Energy and Industrial Strategy, with reference to his Department's report to Parliament on the proposed disposal of shares in the UK Green Investment Bank, Cm 9214, if he will make it his policy that the preferred bidder for the Government's shares in the UK Green Investment Bank will, as a condition of the sale, be required to give an undertaking to the Government to provide significant new capital annually to that Bank.

57976 - To ask the Secretary of State for Business, Energy and Industrial Strategy, if he will make it his policy to ensure that all the recommendations made in the Second Report of the Environmental Audit Committee, Session 2015-16, HC 536, on the future of the Green Investment Bank are met before a sales agreement is signed with the preferred bidder for the Government's shares in that Bank.

57914 - To ask the Secretary of State for Business, Energy and Industrial Strategy, pursuant to the Answer of 28 November 2016 to Question 54604, if he will make it his policy to publish any commitments made by the new owners of the UK Green Investment Bank to the green purposes of the Bank.

57915 - To ask the Secretary of State for Business, Energy and Industrial Strategy, pursuant to the Answer of 28 November 2016 to Question 54041, if he will in due course publish the details of the sale value achieved for the Government's shares in the UK Green Investment Bank.

57892 - To ask the Secretary of State for Business, Energy and Industrial Strategy, if he will make it his policy to update Parliament on the proposed terms of any disposal of the Government's shares in the UK Green Investment Bank before such a sale is agreed.

These questions were answered on 22nd December 2016 - you can see the answers by clicking on the links above.