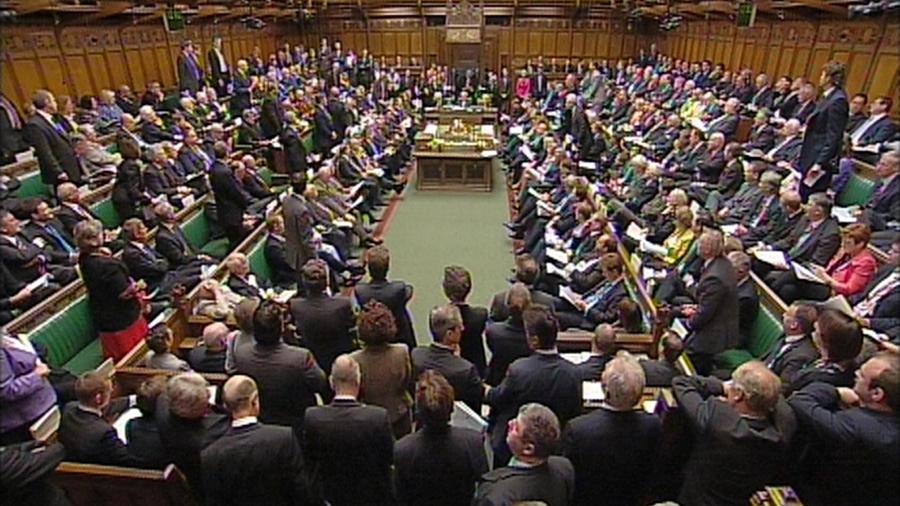 Caroline calls on Labour to ‘embrace the future’ ahead of PR debate
Monday, October 30, 2017
Caroline is urging Labour to ‘ditch support for Britain’s grossly unfair electoral system’ and ‘embrace the future’ by supporting proportional elections to the House of Commons.
Speaking ahead of a debate [1] on the issue in Westminster Hall later today, Lucas is urging Labour’s leadership to join the many MPs, members and voters demanding their party embrace electoral reform.
The debate was scheduled after a petition on the Parliament website gained more than 100,000 signatures.
Labour MPs Stephen Kinnock, Ruth Cadbury, Paul Blomfield and Bambos Charalambous joined the Green Party, Liberal Democrats, Plaid Cymru, the SNP, the Women’s Equality Party, and UKIP in issuing a joint statement on the issue this week, and Shadow Chancellor John McDonnell has previously called on his party to embrace proportional representation. [2]
Jeremy Corbyn said last year that electoral reform ‘should be considered’. [3]
Ahead of the debate, Caroline said:
“The Labour leadership should ditch their support for Britain’s grossly unfair electoral system and embrace the future by backing proportional representation. A truly progressive politics is one which hands power to people, and the best way to do that right now would be to end the tyranny of an electoral system that locks people out and denies them a real say in who runs this country. No party can honestly claim to be for the many, when they deny the many a meaningful vote.
“I urge the Labour frontbench to swing behind electoral reform and join a movement that would truly transform the politics of this country forever.”
ENDS
Contact: Matthew Butcher on 07885 459 904 or clucasmedia@parliament.uk
[1] https://www.makevotesmatter.org.uk/news/2017/9/16/parliament-will-debate-whether-to-make-votes-matter
[2] http://www.independent.co.uk/news/uk/politics/labour-john-mcdonnell-proportional-representation-pr-make-votes-matter-protest-a7018056.html
[3]  https://www.electoral-reform.org.uk/jeremy-corbyn-and-owen-smith-quizzed-on-democratic-reform/