search mobile
Caroline and the Stop the War Coalition 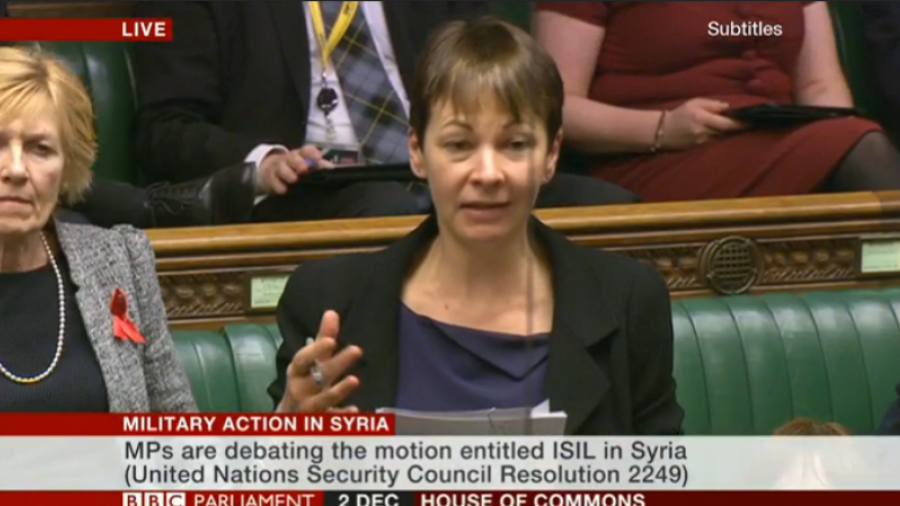 Caroline and the Stop the War Coalition
Tuesday, December 8, 2015

In response to media requests Caroline has released this statement.

Caroline is no longer a patron of the Stop the War Coalition - she resigned a number of weeks ago. She continues to oppose British bombing in Syria.

In a recent article for the Huffington Post, Caroline detailed why she voted against the UK launching air strikes in Syria.

"I listened carefully to the Prime Minister make his case for why the UK should join the bombing campaign against Isis. The debate in the House of Commons was thorough, and the horror and revulsion at recent atrocities in Syria, Paris, Beirut and elsewhere is shared by MPs from across the political divide.

"Yet I have still to see any evidence to suggest that UK bombing Isis targets in Syria is likely to increase our security here in Britain or help bring about a lasting peace in the region in question - to the contrary, the evidence appears to suggest it would make matters worse."

“Caroline stepped back from the Stop the War Coalition a few weeks ago. Her busy parliamentary and constituency schedule means that she doesn’t have time to fully engage with the role of a Patron and, in light of some recent StWC positions that she didn’t support, she felt standing down was the responsible thing to do. Like the Stop the War Coalition, Caroline is opposed to British bombing in Syria because it will neither keep Britain safe nor help bring about a lasting peace in Syria.”

The Spokesperson went on to say:

“Caroline was specifically troubled by some Stop the War Coalition statements after the Paris atrocities. Though the pieces were subsequently taken down she felt unable to associate herself with them.

“She was also concerned that some Syrian voices were not given an opportunity to speak at a recent meeting organised by the StWC in Parliament.

“StWC has played an important role in building the anti-war movement in Britain, and Caroline will continue to work in support of peace.”