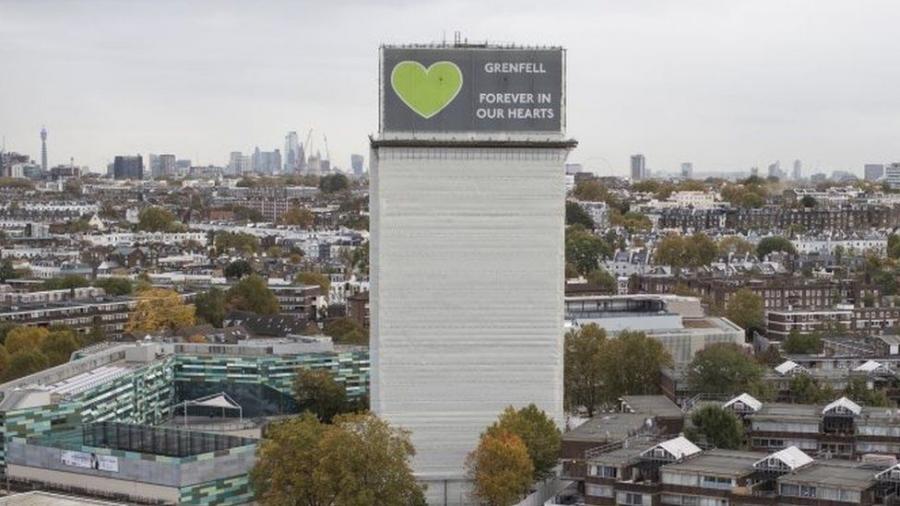 This is the speech I gave in the debate.

I’m pleased to have the opportunity to contribute to the Building Safety Bill debate today.

Whilst I welcome the spirit of the Minister’s statement last week, including the  recognition that leaseholders are blameless in this scandal, and that “it is morally wrong that they should be the ones asked to pay the price”; there is still much detail lacking.

Like the gaps and defects in my constituents’ homes, there are holes that still need fixing when it comes to the Government’s Building Safety Bill – including firm commitment to ensure that the burden for repairs, including non-cladding remedial work, does not fall to leaseholders.

It’s not just about determining who will pay for construction defects; we need to know when they will pay, what happens should they refuse, and exactly what costs will be covered when they do.

Far too many people are living in unsafe homes, unsellable homes, and have uncertain futures whilst this saga rumbles on. What will happen in March if there is deadlock and developers do not agree to the £4 billion suggested in your letter to the residential property developer industry?

What assessment has the Government made of the need for housing associations to access funding collected from the industry to cover the costs of leaseholders; and to ensure that the delivery of social housing is not impacted by the fallout from this crisis.

What conversations are being had with the Chancellor to ensure that the financial burden will not be passed unfairly to leaseholders in the event that the Government needs to step in and intervene? What measures will be put in place to end individual legal disputes about liability if developers, or manufacturers of materials, refuse to accept liability for defects of their making?

It has been 4 years of uncertainty since the Grenfell tragedy. The Government cannot allow more years to pass before homes are made safe.

It’s vital that amendments to strengthen the Building Safety Bill, and which set time-limited duties on the Secretary of State to act on fire safety remediation, are included in this overdue legislation.

And with legal disputes up and down the country rumbling on, the speed of action is urgent. The Building Safety Fund is not robust enough, or has proved quick enough to get remedial work moving with the urgency needed.

Furthermore, with many developments being owned by absent and faceless freeholders via asset management companies, getting something simple, like a signature of a freeholder on an application form is not straightforward. Especially when offshore companies appear determined to avoid paper trails that might lead back to them at a later date.

On Friday, leaseholders at Stepney Court in my constituency received legal papers from their managing agent, FirstPort Property Services Limited. They were horrified to be told that they are “intending to recover” the estimated £4,912,500 repair costs from leaseholders if the application made to the Building Safety Fund is not successful.

This will mean that constituents, like the single working mother who paid £60k for a 25% share of her property would be lumbered with a repair bill of £110,000. This is not fair, and it should not be allowed to happen.

And all the while the head lessee of these residential properties, Abacus Land 4 Limited, lurk in the background. Their role in this saga remains somewhat unclear. What we do know about the elusive Abacus Land 4 Limited is that they are registered in Guernsey, and they are administered by the asset management company, Long Harbour.

I recognise that they Abacus are not the developer. Yet the mystery surrounding them and the confusing chain of accountability suggests that they are an example of what is at the very heart of this scandal; faceless investors making money out of shoddy, substandard, and often downright unsafe housing.

Last week the Secretary of State said that he was clear who should be remedying failures, he said: “It should be the industries that profited, as they caused the problem, and those who have continued to profit, as they make it worse.”

He went on to say that he has established a dedicated team in his Department to expose and pursue those responsible. Stepney Court is just one of multiple blocks in the New England Quarter in my constituency where defects have been identified and residents are battling with those responsible. Will the Secretary of State ensure that his team look into the problems facing residents in this area, where unpicking responsibility for remedial work has led to delays accessing support from the building safety fund?

It's not just Stepney Court, residents in Embankment House and Temple House are still waiting for a decision on their application too.

To be clear on who should pay, we need guarantees that the buck will not be passed to those who cannot pay.  In addition to the new clause to prevent the costs of fire safety or building safety remedial works being passed on to leaseholders, we need to remove the risk of the financial burden being passed on to council tenants, and I support the McPartland amendment to make social housing providers exempt from the Government’s proposed levy on that basis.

And on mid-rise buildings, it’s encouraging to hear more noise from the Secretary of State about the need to find solutions, but it was only last year that his predecessor set out plans for a loan scheme for mid-rise properties.  A scheme which would have allowed developers to get away scot free from responsibility for defects.

I’m pleased that he has seen sense and done a U-turn on this absurd and unworkable plan.  But my constituents are still living in homes with defects. They need to have certainty that there is an end in sight. I have scores of constituents trapped in properties that they cannot sell, mortgage prisoners who cannot move on. I have more than a thousand constituents living in dangerous homes. They need guarantees that issues other than cladding will be covered in the Building Safety Bill – missing fire breaks, compartmentation, defective fire doors, wooden balconies and other construction defects. They need to know that they will not have to wait years for this to happen. They need certainty that the Building Safety Bill, along with the commitments in the Secretary of State’s statement last week, will ensure that the wait for work to make their homes safe ends.

Allowing people to remain living in unsafe homes is a dangerous game for Ministers to play. This needs to end, and the Building Safety Bill is an opportunity for the Government to address past failings, as well as looking ahead, and I hope that the Secretary of State will act with speed and certainty to do so.