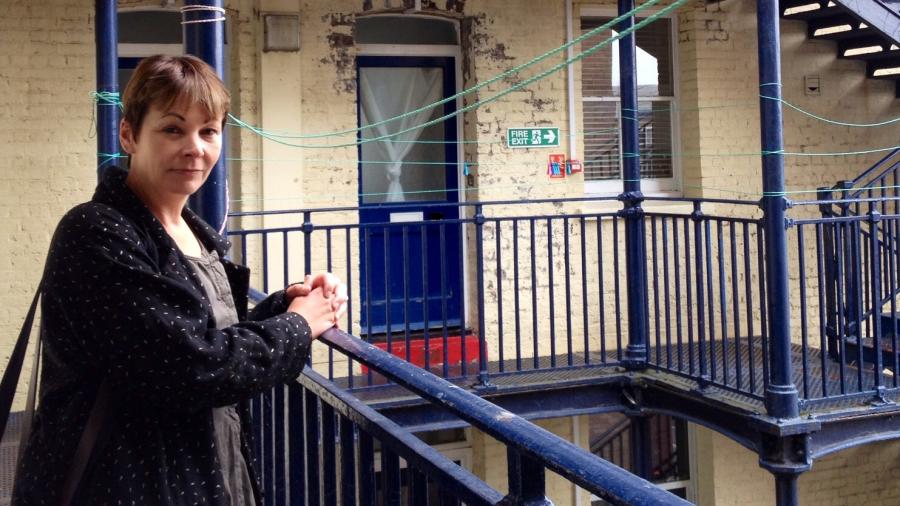 In early October I was contacted by yet another constituent experiencing problems at Windsor Court.

It’s a seven storey building that Brighton and Hove City Council lease from a private landlord to provide emergency and temporary accommodation for people that it has a legal duty to house.

In addition to a number of difficulties my constituent has faced since moving to the property, he also said that the lift wasn’t working, and that residents had been told it would take another 6-8 weeks to fix. With a young baby, this is causing my constituent considerable difficulty on a daily basis.

I therefore contacted the Council about the situation. In addition to the logistical problems my constituent described – navigating the stairwells with a young baby and pushchair - from the contact I’ve had with constituents placed there in the past, I’m aware that many have complex needs, so the lift being out of action for such a long period of time is deeply worrying.

I asked what contact the Council has had with residents to assess any additional needs that they might have whilst the lift is not working. Shockingly, after numerous emails pressing them on this, I was told that the Council were notified that the lift was out of action in early August, and that; ‘unfortunately we simply do not have the resources currently to be able to commit more staff to visiting the property and checking on all of the residents’.

Whilst it’s up to the landlord to fix the broken lift, I’m extremely concerned about the situation, and the fact that vulnerable residents have not been proactively checked upon since the problem became known. I have written to the Chief Executive, and the Chair of the Housing and New Homes Committee urging them to take swift action.