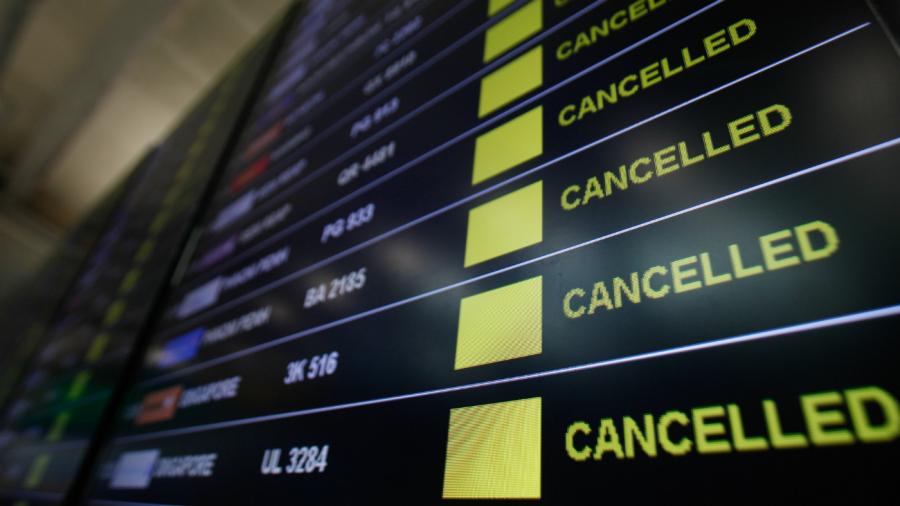 A few weeks ago it would have been unimaginable to think that the whole world would pretty much be in lockdown, with borders closed, and people confined to their homes.

I'm receiving many desperate messages from constituents stranded in different countries around the world. With many countries having completely closed their borders and not permitting flights in or out, and with others applying strict measures which impact on flight paths and transit options, it's proving impossible for people to access any of the few remaining flights available in the dwindling number of countries allowing commercial airlines to run flights.

Where there are flights, it's simply not possible for people to afford the inflated costs for any remaining seats.  One constituent told me she found a flight home from Australia, costing AU$ 22,000 (around £11,000), and others have spent thousands on flights, only to have them cancelled at short notice and lost further money.

I'm hearing about people stranded abroad who have lost relatives to Covid-19 and are unable to return home to grieve with their families, a young diabetic woman on her own with a dwindling supply of insulin, NHS staff who are desperate to get home so they can return to work. This is an emergency situation, we need an emergency solution.

The role of the Foreign Office

I understand that it is no easy task for the Foreign and Commonwealth Office (FCO) to get people home, but support on the ground has been all but invisible for my constituents. They have simply been unable to get through to British Embassies and High Commissions they've tried to contact, and they simply feel abandoned by our Government.

To add to the feeling of abandonment, other countries are getting rescue flights arranged, with Germany so far repatriating around 160,000 of its estimated 200,000 nationals in need of assistance. One of my constituents stranded in India explains the chaos and lack of support:

"To make matters worse, there have been many repatriation flights out of India organised by other embassies - German, French, Israeli, Russian to name a few - but the UK Embassy appears to be doing nothing to make this happen. They're certainly not giving us any reassurance or guidance as to what to do.

"The Swedish embassy has also put together lists of shops that are apparently open or doing deliveries, which has been very helpful. Luckily, there are several Facebook groups that are sharing this information - but still nothing from the UK. There are many people out here who are scared, desperate and fearing for their lives."

Our actions at this moment as a nation will be remembered in years to come, and it's important that people are not left behind. With UK nationals frightened, in unfamiliar surroundings, and struggling to get basic supplies, including essential medication - the Government needs to tackle the escalating crisis abroad, as well as tackling the pandemic back at home. Public health should be the priority, and the Government cannot continue to ignore the plight of UK residents stranded overseas, whose wellbeing and health is being jeopardised.

What I am doing

In recent weeks I've repeatedly raised my concerns with Government Ministers, including Foreign Secretary, Dominic Raab MP. I will continue to make the case that the Government needs to act with greater urgency to ensure the safety and wellbeing of its citizens abroad, and it needs to act now.