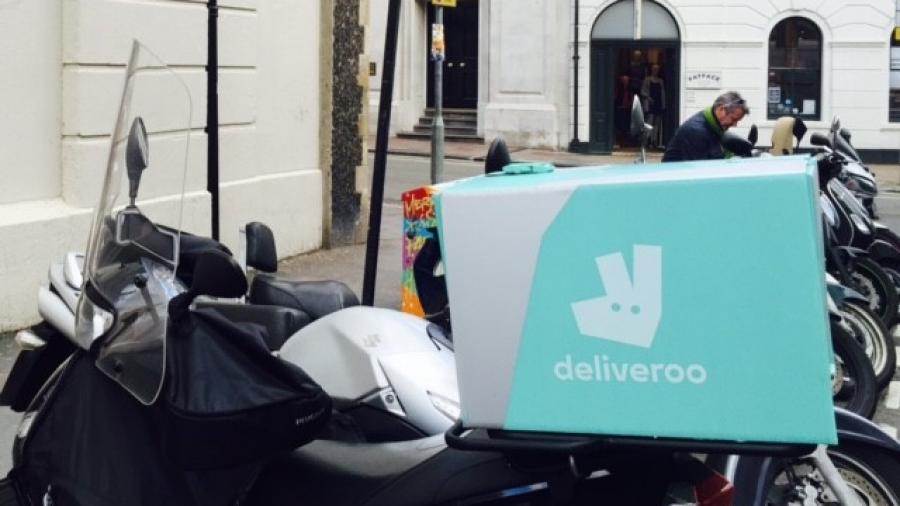 Brighton Deliveroo riders campaign for fairer terms
Wednesday, February 22, 2017
The growth of the online food delivery company, Deliveroo, in Brighton and Hove has been nothing short of phenomenal.
It’s a service that many local residents have embraced; and with so many amazing restaurants and food-outlets in the city, it’s easy to see why it’s an idea that has caught on.
Yet many of my constituents using the service, might well be unaware of the brewing dispute involving Deliveroo riders about unfair employment terms. Terms which class them as independent contractors instead of workers, and leaves them without the benefits that brings – like sick pay, holiday pay, and an entitlement to earn at least the minimum wage.
Deliveroo use the ‘gig economy’ model. This means that their riders get paid for each ‘gig’, in this case each food drop made, instead of a receiving regular wage paid at an hourly rate.
Companies using this model argue that it offers workers flexibility, so they can work around studies, the demands of family life, and other commitments they might have. Yet all too frequently, it’s being used by companies to exploit workers and to avoid costs that come with staffing.
Deliveroo riders in Brighton and Hove, supported by the Independent Workers’ of Great Britain (IWGB) trade union, have launched a campaign to improve their working conditions. It’s a campaign I fully support, and I’ve written to Deliveroo to urge them to reconsider their position on increasing the drop rate riders receive.
With recent court cases being won by workers in the gig economy, it’s becoming increasingly clear that existing employment legislation supports the view that workers in the gig economy should be afforded basic employment rights. I hope that Deliveroo reviews its terms of employment, and engages with riders to ensure that they are treated with the respect, care and fairness they deserve.
The IWGB petition is online here.
___________________________________________________________________
My letter to David Ross, Head of Corporate Affairs at Deliveroo:
Dear David,
I’m aware that, in recent weeks, the Independent Workers’ of Great Britain (IWGB) trade union has raised concerns about a number of aspects of the terms offered to Deliveroo riders in Brighton and Hove.
I gather that Deliveroo has now agreed to one of the requests put forward by IWGB on behalf of local Deliveroo riders, namely to freeze recruitment in the city. I very much welcome this move, which I hope will help to address the problem of over-hiring, an issue which has left many riders with large gaps between drops, and struggling to make a living as a result.
Yet IWGB’s request to increase the drop rate from £4 to £5 has still not been addressed. With many riders facing large gaps between jobs, often not through choice, the hourly rate falls well below the national minimum wage. My own position is that no riders should be earning less than the living wage after expenses.
As recent legal cases have shown, existing employment legislation can be effective at upholding the employment rights of workers working in the gig economy. With judgements recognising that workers employed in this part of the economy are not independent contractors, and that they should be afforded employment rights accordingly, increasing the drop rate seems a very fair and reasonable request.
For Deliveroo to reconsider its position on the drop rate, and increase it accordingly, would be a significant step showing the company takes its responsibilities as an employer seriously. It would also demonstrate recognition of the importance of not exploiting workers, and creating a more fairly balanced relationship between worker and employer.
I fully support the Deliveroo riders’ campaign, and the demands made by IWGB on their behalf, and I hope that Deliveroo reconsiders its position.
Yours sincerely,
Caroline