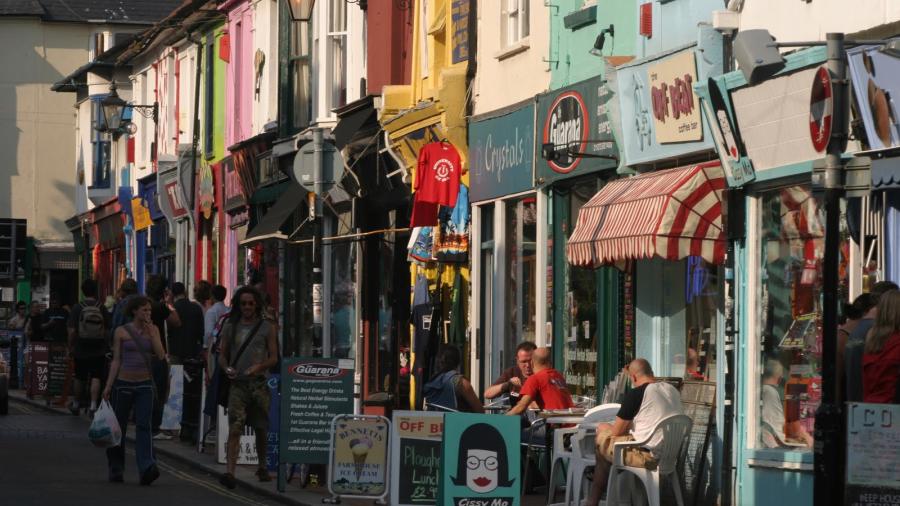 As a proud Federation of Small Businesses (FSB) champion, standing up for our city’s many and diverse small and micro businesses is a vital part of my work as an MP. That’s why I’ve repeatedly campaigned for concrete measures to support the businesses that are such a vital and vibrant part of Brighton and Hove’s economy. It’s no exaggeration to say that economy could be decimated as a result of proposed changes to business rates, with streets such as London Road, Lewes Road and North Laine particularly hard hit because they are home to large numbers of independent retailers.

When business rates are the third biggest expense for many small businesses, after rent and wages, the business rate relief scheme is a real lifeline and I’ve long argued it should be both continued and extended so more businesses benefit. Business rates are calculated on something called rateable value – and that’s worked on based on factors like size, location and access to services. If your rateable value is below £6,000 at the moment you pay no business rates. If it’s between £6,000 and £12,000 there’s a sliding scale.

To put that into perspective, according to the FSB, broadly speaking, business rates are usually roughly just under half of a property’s rateable value, not including any reliefs.

The rateable values used at the moment are out of date and pre-date the most recent rocketing of property values in Brighton and Hove. The Chancellor has finally agreed to continue and extend the business rate relief scheme in line with what I’ve long been demanding, but he has done so at the same time as revising how rates are calculated, including setting new rateable values. All of which means many local businesses are facing a massive hike in rates. The benefits of the revised business rate relief scheme will be wiped out in an instant - and we are all going to lose out.

The wonderful community owned Bevy faces a huge hike and will no longer benefit from small business relief – their future is uncertain. The manager there told me that trying to provide a community service and pay the Living wage is already tough and these changes could force them to close.  The food/drink led businesses along New Road in particular face enormous increases and many will receive bills that have doubled in size.  Brighton Pier’s rates will jump by almost 17%. Brighton General Hospital is facing an increase of over 50%.  And some hotels are reporting eye watering increases of 400% and even 26,000%.

None of this makes any sense and nobody benefits if businesses go bust because of these changes – not the Treasury, not our communities and not the local or national economy.

The Government Ministers claiming about 7 out of 10 business will be unaffected or will see their rates decrease need to get on a train down to Brighton and Hove (if they are running!) because local business here are telling a totally different story. Brighton and Hove is being disproportionately affected with an average rise of 17.4% increase city wide, for many of the same reasons that house prices and rents in the city are so much higher than elsewhere.

The Government likes to portray itself as on the side of businesses but these changes suggest they really don’t get it – and that it’s big businesses who are taking priority. The changes to rateable values need to be matched by a discretionary business support fund to ensure no small and micro businesses are worse off. Ideally the fund would also capture the estimated 500 or so small business that weren’t eligible for business rate relief previously but urgently needed to be included in an extended scheme to make the difference between day to day survival and thriving.

The Treasury could also follow the example of Scotland, where business rates for the hospitality sector have been capped, as they have for the renewables industry too, benefitting an estimated 9,500 businesses. Brighton and Hove’s economy has weathered recent storms but this new attack will give local businesses a real battering. I am determined to do all I can to stop that happening.