search mobile
Back to Parliament, and a penalty miss by ministers 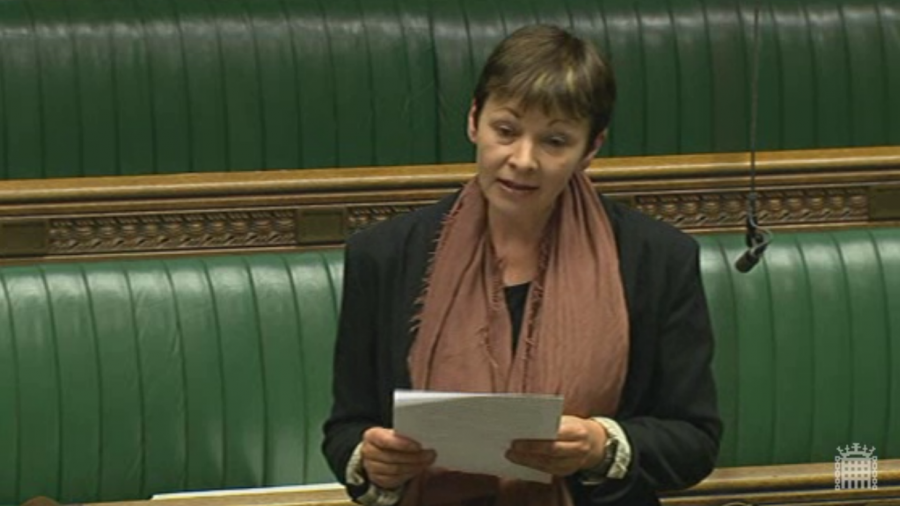 Back to Parliament, and a penalty miss by ministers
Monday, September 12, 2016

So, the summer is (almost) over, and it has been good to be back in Parliament, getting on with the job of holding ministers to account for their bad and dangerous-to-know policies. New policies, like the shocking plan to build a Trump-like wall in Calais, and Theresa May’s proposed return to the failed and deeply-divisive educational policies of the 1950s. And older policies, like the introduction, in July 2013, of hefty employment tribunal fees.

We’ve now been waiting 15 months for the report of a Ministry of Justice review of those justice-denying fees – an indefensible delay for which ministers have been roundly criticised by both the Justice and the Women & Equalities committees of MPs in recent weeks. My written question to the new justice secretary asking when she plans to publish the report remains unanswered, but the business minister’s answer to another of my parliamentary questions illustrates just why we need to see that review report.

According to that answer, only 16 financial penalties have been imposed on employers to date under section 16 of the Enterprise & Regulatory Reform Act 2013. Since coming into force in April 2014, section 16 has empowered employment tribunals to impose a financial penalty of up to £5,000 on any employer found to have breached the claimant’s rights in a way that “has one or more aggravating features” – the aim being to deter exploitative practices by employers.

Which could be good news, of course. Maybe, thanks to the threat of having such a penalty imposed by a tribunal, there are now hardly any businesses deliberately flouting the law to gain an unfair advantage over their law-abiding competitors. Or not.

Sadly, we know that is not the case. The much more likely explanation for the imposition of just 16 penalties in 30 months is that the tribunal fees introduced in 2013 have eradicated exactly the kind of tribunal claim that ministers had in mind when they came up with the idea: a relatively low-value claim (because the claimant is low-paid) against a rogue, exploitative employer.

For why would a low-paid worker subjected to ‘wage theft’ of a few hundred pounds gamble up to £390 in fees on trying to extract the unpaid wages or holiday pay from their former employer? And we know that the number of such claims has plummeted by 85% since the introduction of fees.

So, what does this tell us? Well, it suggests we should take what ministers say about their shiny new policies with a heaped tablespoon of salt. In 2011, ministers claimed the section 16 penalties would generate an income (for them!) of £2.8 million a year. So, they should by now have netted some £7 million. Yet the actual income of £50,000 at most (10 x the maximum penalty of £5,000, as six penalties remain unpaid) probably doesn’t even cover the time seemingly wasted by MPs and peers on scrutiny of the new penalty power in Parliament during 2012 and 2013.

But it also tells us that we urgently need to see – and ministers then need to act upon – that review of employment tribunal fees.