search mobile
Article 50 court ruling: this is what ‘taking back control’ really means 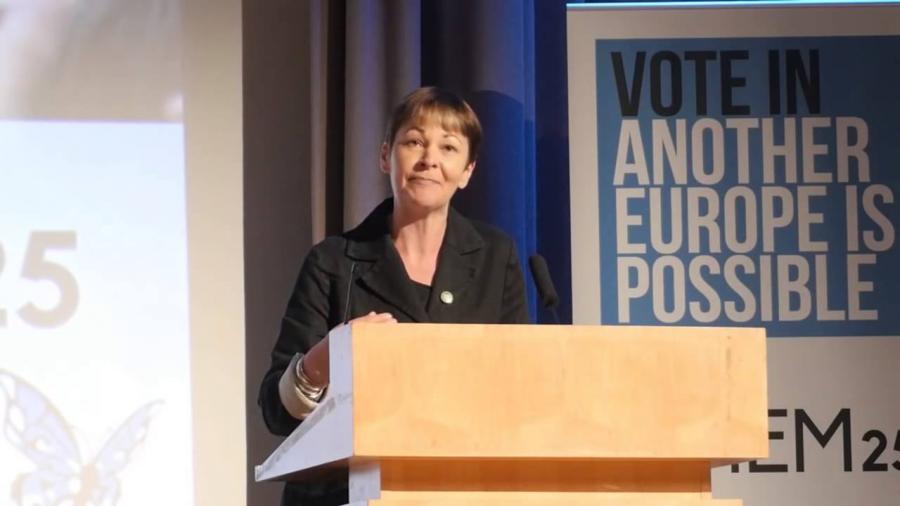 Article 50 court ruling: this is what ‘taking back control’ really means
Thursday, November 3, 2016

Like all true democrats, I warmly welcome today’s High Court ruling that Parliament alone has the power to trigger the so-called Article 50 process for leaving the European Union. Put simply, the Court’s ruling is a common sense victory for parliamentary democracy. During the referendum campaign, Boris Johnson, Nigel Farage and David Davis presented themselves as defenders of that parliamentary democracy. They cannot now protest when our judges agree with them.

It's important to recognise that the Court’s ruling is not about stopping Brexit from happening, or otherwise 'thwarting the will of the people' – it does not override the referendum result. It is simply about the process that the Government must follow in giving effect to that result.

Put another way, the ruling is about whether, in a modern democracy, the Prime Minister can rely on ancient powers left over from long before the UK became a democracy, when we were ruled by an all-powerful king or queen, to make fundamental decisions, behind closed doors, on their plan for leaving the European Union. Do they plan for a 'hard Brexit', with all the economic damage that would most likely entail, or a softer Brexit that retains membership of the single market. In June, the British people voted to leave, but not for any particular destination. In the 21st century, such decisions should be taken by our sovereign Parliament, in an open and transparent process.

Ministers have indicated that the Government intends to appeal against the High Court’s ruling, and that appeal is set to be heard in the Supreme Court on 7 and 8 December. It seems likely the Supreme Court will seek to rule on the appeal before Christmas, but most lawyers and constitutional experts expect the appeal to fail. And, if it does, the Government will then need to introduce a Bill in Parliament, and Parliament – which means both the House of Commons and the House of Lords – will need to pass that Bill for the Government to be able to trigger Article 50, which governs the two-year process for negotiating the UK’s exit from the UK.

In short, Parliament – including democratically elected MPs such as myself – will now get to hear what the Government's plans for leaving the EU actually are - what Theresa May and her ministers believe Brexit actually means. We will get to hold those ministers accountable. And, yes, we will get a chance to stand up for the national interest, and the interests of our constituents.

The sooner we get on with that democratic scrutiny of the Government’s model for leaving the EU, the better. The ball is now firmly in the Government's court, and I for one will decide how to vote when I see the details of the Bill they produce.