search mobile
Animal Protection must be looked at in Brexit process 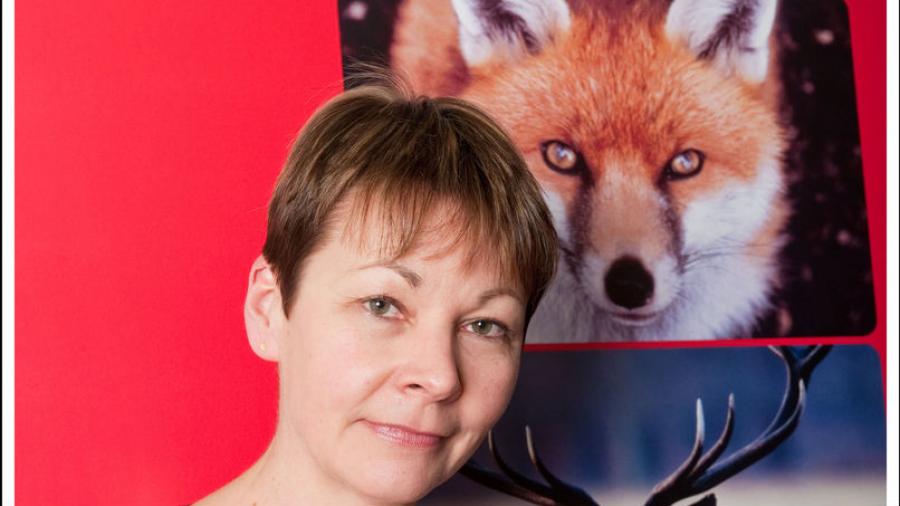 Animal Protection must be looked at in Brexit process
Tuesday, October 3, 2017

Caroline has written to environment secretary Michael Gove to ask him to take action on banning live animal exports and to adopt her amendment to the EU Withdrawal Bill on animal protection.

With the EU underwriting much of Britain's animal protections, Caroline wants to ensure that we improve animal welfare over the next few years, rather than run the risk of watering down regulations.

In her letter to Gove she says that live transport has 'no place in a modern farming system' and the law should protect animals because, 'like us', they are senitent beings.

You can read more on the letter to Gove in the Huffington Post.

Earlier this month it was International Awareness Day to Stop Live Transport, and I joined campaigners in Parliament Square at a rally calling for an end to live exports. Similar rallies took place all over the world.
Live transport has no place in a modern, compassionate or sustainable farming system, yet each year millions of live animals are transported around the world for slaughter. They are kept in cramped conditions that see many trampled or crushed to death. Others die from exhaustion, dehydration and the stress of spending days in transit with limited access to fresh air, food or water.
Whilst EU law technically imposes an eight hour maximum journey time, this can be extended if the vehicle meets a number of additional standards such as ventilation systems maintaining a range of temperatures from 5 0 C to 30 0 C, a navigation system to record the journey times, and appropriate bedding and food. In practice, maximum journey times vary from 19 hours for calves to 24 hours for horses and pigs. Sheep can be transported for 14 hours, followed by a minimum one hour rest and then travel onward for a minimum of another 14 hours.
The longer the time spent in transit, the greater the suffering.  The UK has long insisted that it’s unable to ban live exports and end this suffering because of EU rules, namely Regulation 1/2005/EC.
Please can you assure my constituents and I that you are wholly committed to a ban on live exports by making the relevant legal changes now that are required for a ban to be in place from March 31st 2019 ie the day on which the UK is due to formally end its membership of the EU. As I understand it, this could be done by way of amending the current legislation relating to harbours, docks and piers in the UK, including the 1847 Ports and Harbours Act.
In the meantime, if the port owners do not want the trade going through their port because they do not have the facilities or there is public demand for the trade to stop, would you agree they should be allowed to stop the trade?
Animals are sentient beings, like us, and the law should protect them. I would therefore also request that the Government back my amendment to the EU Withdrawal Bill that seeks to transfer the EU Protocol on animal sentience set out in Article 13 of Title II the Lisbon Treaty into UK law. This is the surest way to guarantee that animals continue to be recognised as sentient beings under domestic law once the UK leaves the EU.
I look forward to your response.
Your sincerely, Caroline