search mobile
The Welfare Bill: Caroline stands against 'dismantling' of the welfare state 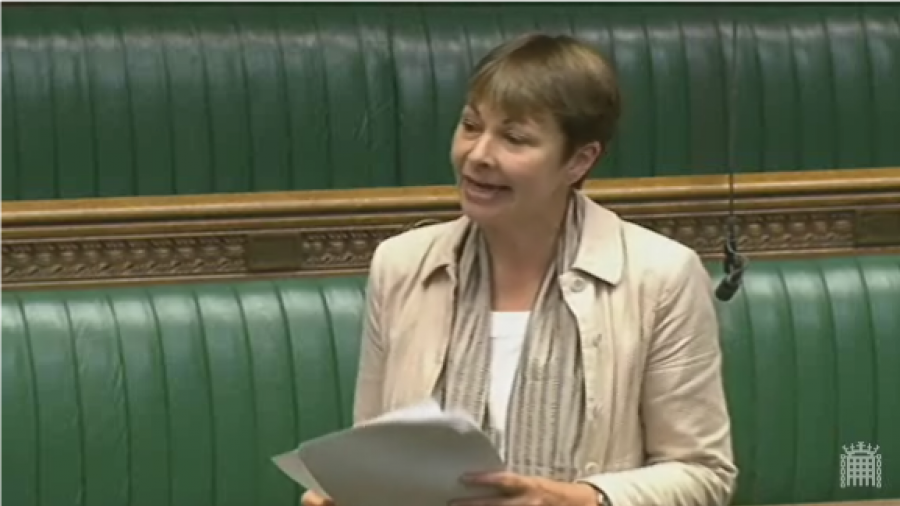 The Welfare Bill: Caroline stands against 'dismantling' of the welfare state
Monday, July 20, 2015
Caroline will vote against the Welfare Bill later today. She is arguing that George Osborne is ‘playing politics with poverty’.

She has slammed legislation that will ‘lock in child poverty’ and ‘leave ministers significantly less accountable for their policies.’

Ahead of the vote, she said:

“The Tories are attempting to dismantle our welfare state, and cut back on support given to those who need it the most.

“The bill will slash support for people with ill health including many with mental health problems – new claimants of Employment Support Allowance in the Work Related Activity Group, will see payments cut by almost £30 a week. This is very harmful for people with long-term fluctuating mental ill-health.  It will lock in child poverty for those born into larger families and it will leave Ministers significantly less accountable for their policies by scrapping the current legally binding child poverty targets.

“It’s also deeply concerning that the bill includes a clause which would allow the Government to further lower the cap on benefits without properly consulting Parliament - thus potentially plunging more children into poverty without MPs even having a debate on the issue.

“It's now down to MPs from all parties to look beyond the politics of today’s debate and focus instead on the devastating impact that this piece of legislation will have on people up and down the country.

"Our crumbling social security system is on the brink – now is the time to take a stand.

“George Osborne is playing politics with poverty. Failing to stand up to this regressive Welfare Bill would be an utter betrayal of the principle which says that those in need deserve support.  I’ll be joining many MPs from across the parties in voting against the Government’s Bill and making a stand for our welfare state.”