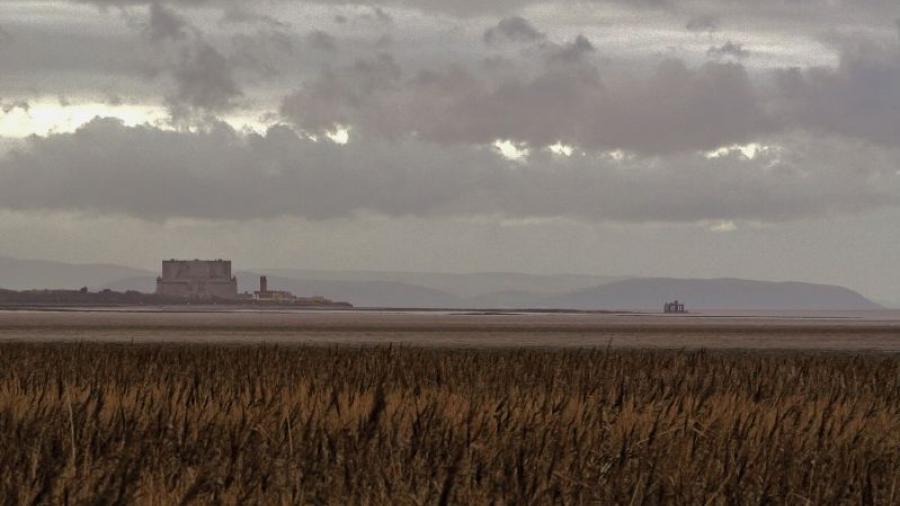 The Government’s policy of burdening bill payers with eye watering subsidies for new nuclear power has received another blow. Just before a crucial board meeting at EDF (the French state owned energy giant relied on by the Government to invest in and operate Hinkley Point) French trade unions spoke out about their concerns.

When even staff working for EDF are raising serious doubts about numerous aspects of the proposal, UK Ministers’ cavalier attitude to Hinkley Point C needs to change, more urgently than ever.

In advance of an EDF board meeting due to take place today, where the company was rumoured to be making a final investment decision, French unions threw a welcome spanner in the works.

They’ve raise no fewer than 15 questions about the project, suggesting it would be difficult to complete on time and that financing it could threaten EDF’s survival. The good news, for now, is that EDF has, again, delayed the decision.

But the concerns of French unions are worth a closer look. They include pending legal cases, the lack of evidence Hinkley can be built on time, and the partnership with the Chinese nuclear energy company when no other investors appear to be interested.

Most telling of all is the following question: “what happens if the UK government decides to look after consumer interest?”

This shows that the Conservative Government’s pro-nuclear policy flies in the face of everything they say about looking after the interests of consumers and billpayers.  Indeed, studies show that solar power coupled with energy storage and smart grid technology could generate the equivalent to Hinkley Point C at half the cost – to the Govt and to you and I.  Wind power, even with backup, is cheaper than nuclear power too.

The Government’s obsession with outdated, inflexible, expensive nuclear power stations is looking more economically and environmentally reckless by the day.  So I’ve tabled some more urgent parliamentary questions on Hinkley.

The first question relates to the problems with a similar model of nuclear power station being built at Flamenville in France. It’s already 6 years behind schedule, €7.5 billion over budget, and subject to safety tests following some serious flaws in the reactor vessel and bottom. The ruling on these safety concerns has itself been delayed. I’m pressing the Government on whether the agreement to proceed with Hinkley is conditional on the Flamanville plant demonstrating it’s capable of operating.

My second question is about the huge cost of new nuclear to consumers. It picks up on Ministers’ mindboggling double standards when it comes to subsidies for nuclear power verses solar power, onshore wind and other renewable technologies.

In the Commons earlier this month, the Energy Secretary again attempted to justify her huge cuts to solar subsidies on grounds that “subsidies for low carbon power should be temporary, not part of a permanent business model”.

So my question asks exactly when she expects nuclear power stations to meet the same standards and operate on a subsidy free basis.  Some renewable technologies are nearly there already, with the costs of others on a clear downward cost trajectory.  Energy storage, interconnection and smart grids make Ministers appear stuck in the last century as they desperately argue about baseload.

The cost and climate change arguments against new nuclear power grow stronger every day. This week, workers have made their voices heard. It’s surely time the UK Government started to work for us rather than big energy companies and consign new nuclear to the dustbin of history. Ministers need to start listening to the many voices cautioning against Hinkely and instead back 21st century clean technologies.