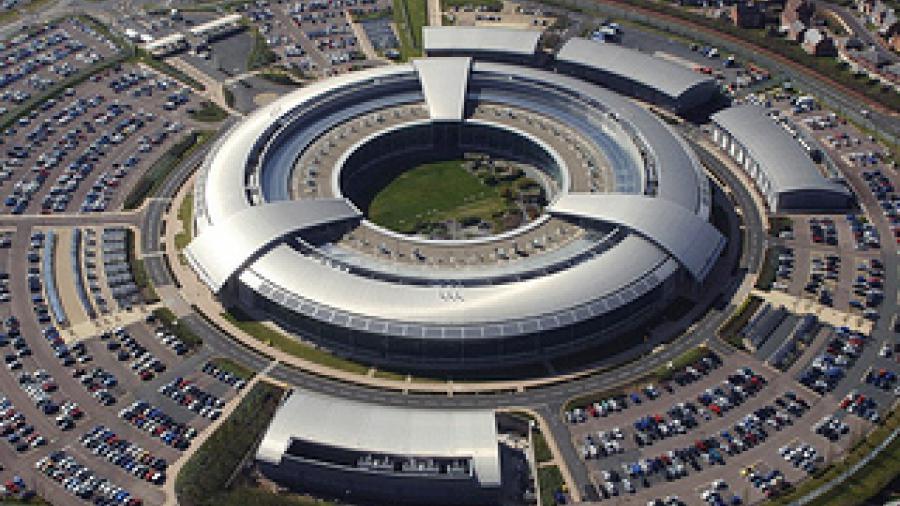 - Ruling means Parliamentarians' communications are not protected from spying despite Theresa May saying earlier this week that 'The Wilson Doctrine applies.'

The Investigatory Powers Tribunal (IPT) has today ruled that the promise, made by all British Prime Ministers from Harold Wilson to David Cameron, that the communications of members of the Houses of Parliament would not be intercepted by the security services is not "legally enforceable". [1]

Today’s judgement from the IPT, which examines complaints about surveillance by the country’s intelligence agencies and other public bodies, states that the ‘Wilson Doctrine’, which has given assurance to parliamentarians for nearly 50 years, “has no legal effect” and is merely “a political statement in a political context, encompassing the ambiguity that is sometimes to be found in political statements”.

According to lawyers this now means that there is no enforceable protection in law for constituents and whistleblowers who want to communicate confidentially with members of Parliament.

The judgement follows a legal complaint made by Caroline Lucas MP, the former leader of the Green Party, and Baroness Jones of Moulsecoomb, a member of the House of Lords, as a result of revelations by Edward Snowden about the Tempora programme, a means by which the security services monitor and collate, on a blanket basis, the full range of electronic communications data produced in, or transiting through, the United Kingdom. [2]

Lucas and Jones are calling on the Government to include specific protections for MPs and Peers in upcoming legislation on surveillance.

“This judgement is a body blow for parliamentary democracy. My constituents have a right to know that their communications with me aren’t subject to blanket surveillance – yet this ruling suggests that they have no such protection.

“Parliamentarians must be a trusted source for whistle blowers and those wishing to challenge the actions of the Government. That’s why upcoming legislation on surveillance must include a provision to protect the communications of MPs, Peers, MSPs, AMs and MEPS from extra-judicial spying.”

Lucas also criticised the Prime Minister for being ‘deliberately ambiguous’ on the Wilson Doctrine – noting that his own Government ministers have stated as recently as this week that protection from blanket surveillance does still apply to parliamentarians.[3] Lucas said:

“The Prime Minister has been deliberately ambiguous on this issue – showing utter disregard for the privacy of those wanting to contact parliamentarians.”

“As parliamentarians who often speak to whistle-blowers – from campaigners whose groups have been infiltrated by the police to those exposing corruption in government departments – this judgement is deeply worrying.

“Our job is to hold the executive to account, and to do that effectively it’s crucial that people feel they can contact us without their communications being monitored.

“In a democracy there is absolutely no excuse for people who contact parliamentarians to be subject to blanket surveillance by the security services.”

Lucas and Jones are not demanding that politicians’ communications should be entirely free from monitoring. In some cases, of Grave Misconduct in public office for example, they should indeed be investigated. Instead they’re demanding proper judicial oversight which would ensure judges sign off any surveillance that takes place.

Their lawyers Leigh Day claimed that the surveillance of their communications was unlawful as it was a breach of the Wilson Doctrine and Parliamentary privilege.

However, in today’s judgment the four senior judges sitting at the IPT said:

“We are satisfied that the Wilson Doctrine is not enforceable in English law by the Claimants or other MPs or peers by way of legitimate expectation.” [Para 23 – page 26]

The Wilson Doctrine was implemented by the then Labour Prime Minister, Harold Wilson, on 17th November 1966.

“Members of the public can no longer be assured that their correspondence with their elected representatives, either to raise complaints about government policies or whistle-blow and expose wrongdoings of the government, will not be monitored or snooped on by the government and its agencies.”

[1] The judgement is available here: http://www.intelligencecommissioner.com/docs/Caroline_Lucas_JUDGMENT.pdf

[2] The judgment at the IPT follows revelations by the American security contractor, Edward Snowden, that the Tempora programme used by GCHQ could have intercepted the communications of MPs and members of the House of Lords.

The Tempora programme operated primarily by GCHQ, monitors and collates, on a blanket basis, the full range of electronic communications data produced in, or transiting through, the United Kingdom and numerous other countries.

[3] Theresa May said in this week’s Home Office Questions that the doctrine does still apply:

Mrs May: My hon. Friend will be aware that we do not comment on individual applications for intercept. Indeed, under the Regulation of Investigatory Powers Act 2000 it is an offence for anyone to identify an individual warrant or an individual interception that takes place. The Wilson doctrine applies, but of course it is subject to proceedings that are taking place at the moment.