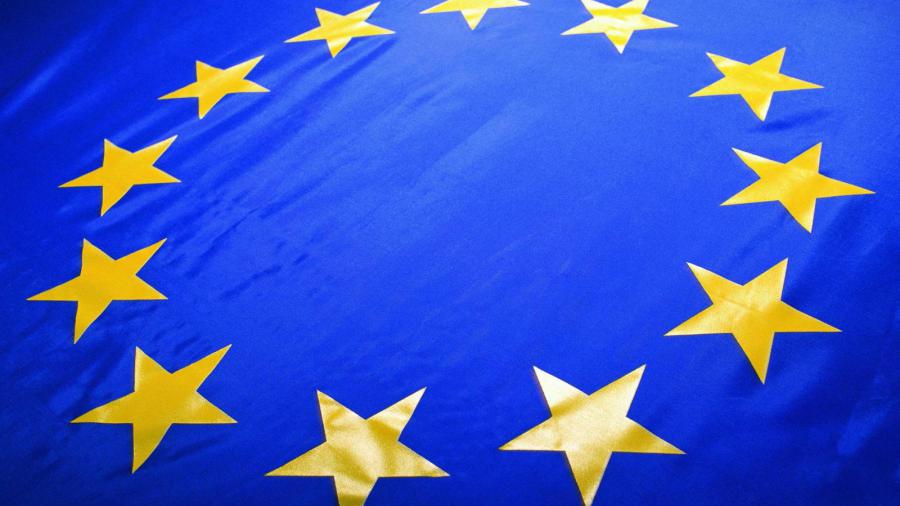 The original version of the piece is available here

From The Guardian on Thursday 16th July
Greece made me think twice. But I’ll campaign for progressive EU reform
This week has shaken the EU to its core. The union that came together to build lasting peace is being blamed for inflicting further damage on a Greek population already battered by waves of austerity. Many longstanding supporters of the EU, myself included, are taking a long hard look at what’s happening in Greece and asking if this union of 28 countries is something we can still support. Only yesterday Owen Jones wrote on these pages that those on the left should start contemplating what he called “Lexit”.
The EU is far from perfect, but turning our backs on it is a risky strategy. Profoundly re-imagining what a reformed EU might look like shouldn’t just be left to David Cameron. We should be building a progressive case for Britain’s membership of a radically reformed union that works better for all of us. Completely reappraising the values and end goals that lie at the heart of the European Union.
With the European council made up of ministers from each member state, it often simply reflects the prevailing currents in European politics. The imposition of austerity in Greece – forcing a population to pay the price for a crisis they didn’t cause – is simply an extension of an economic logic that spans our continent.
It’s easy to blame the EU when free-market economics tramples across our continent’s welfare states, but it’s governments like our own who have overseen the EU becoming a byword for greater liberalisation, deregulation and privatisation. The left lost the last election in Britain – giving Tories a seat at the top table in Europe. Perhaps we’d be better off reflecting on our own failings to successfully inspire hope and unity, rather than kicking out at the EU.
Critics say trade deals like the deeply undemocratic TTIP are a sure sign that the union has lost its way. I used to sit on the European parliament’s trade committee and know well the damage that trade liberalisation is doing. But our own government are the loudest cheerleaders for TTIP, and ministers would happily create an equally dangerous bilateral deal with the US if we left the EU. Indeed you only have to look at our proposed trade deal with Ethiopia, or our recent deal with Colombia, to see that the UK government is more than happy to sign up to bilaterals that do just as much damage as TTIP – and include dreaded investor state dispute mechanisms that allow corporations to take governments to court.
Being part of the EU at least protects against an even more regressive national agenda
Those who care about our environment, including the Guardian’s George Monbiot, are also legitimately asking whether Britain would be better outside of the EU. Yet, while I’d be the first to say we need more ambition when it comes to climate policies, some of our dirtiest power stations have been closed thanks to EU directives. In the hunt for climate criminals, anger is surely much better directed at our own prime minister who has been doing his best to undermine EU-wide regulations on fracking.
The EU has not just taken a lead on environmental protection. From the working time directive to a Robin Hood tax, it has often championed progressive policies. And while the UK – all too often, on the radical right of the EU – has often fought tooth and nail to opt out of such legislation, being part of the EU at least protects against an even more regressive national agenda. Exit would leave many of the things we hold dear – be it maternity pay, the right to join a trade union or providing refuge to those seeking sanctuary – in peril.
In the next few years Britain could leave the EU. We could wave goodbye to influencing decisions that will, without a doubt, continue to affect all of us. I would be lying if I said that this week’s events haven’t made me think twice. But it’s exactly when times are hard that it’s worth reflecting on the bigger picture: the real value of Europe is about unity in diversity. What’s happening in Greece should drive us towards greater solidarity, not less. We must join Podemos and Syriza in calling for the EU to be rebuilt, not retreat into our corner and cut off ties with our fellow Europeans.
And in this globalised world – where multinational companies cross borders with ease – we need a cross-border organisation that gives us a powerful collective voice to advance the inter-related principles of environmental, economic and social justice. The EU has enormous potential to spread peace, freedom and security in and around Europe, as well as further afield. It’s with this vision in mind that I’ll be campaigning to stay in Europe.