search mobile
Fracking is not for the common good 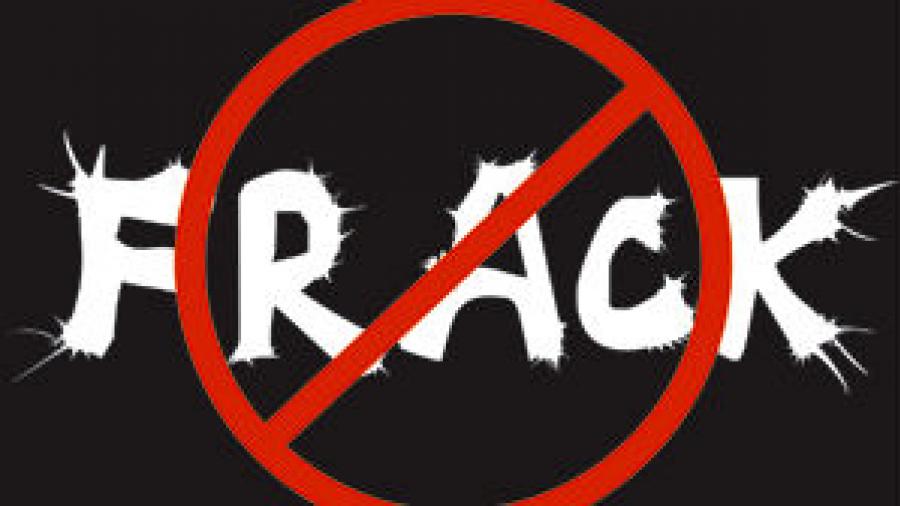 Fracking is not for the common good
Monday, July 28, 2014
Green Party Press Release: Fracking is not for the common good
The government’s presumption against fracking in designated areas, such as national parks, goes to show that the Coalition recognises that hydraulic fracking will harm the environment and presents significant risks.
The Green Party calls on the government to offer all communities the same protection from dirty and dangerous fracking and shift energy policy focus instead towards clean, renewable energy sources and energy conservation.
The latest bidding process for licenses to extract shale gas from large parts of the UK is under way (1). About half the UK is open to exploration, but tightened rules cover areas of outstanding beauty. The Green Party is the only mainstream political party fighting to stop fracking (2) being pushed through by a government which consistently puts corporate profit over people.
Caroline Lucas, MP for Brighton Pavilion, said:
“While the Government has signalled an intention to ensure some protective measures, we can have little confidence in promises of a robust regulatory framework.
“We know fracking can cause water contamination and shortages, as well as air and soil pollution. And this is an industry that’s made a catalogue of errors already. But legitimate concerns over its very real environmental risks are falling on deaf ears.
“By seeking to lock us ever-more firmly into fossil fuel dependence the Government is turning a blind eye to reason. It’s crystal clear that we need to be shifting to clean, renewable energy sources.
“We need a rapid shift to a zero carbon economy and that is not going to happen by pouring resources into establishing an entirely new fossil fuel industry.”
Natalie Bennett, Green Party leader, said:
"The announcement from the government this morning is further acknowledgement, forced from them by the passion of campaigners, that fracking would have a damaging impact on our countryside and environment.
"If fracking isn't appropriate in national parks or areas of outstanding natural beauty, then it isn't appropriate anywhere in Britain's crowded, precious landscape.
"More, this decision risks focusing any fracking that happens in Britain in disadvantaged, poorer areas - Lord Howell's so-called 'desolate North'.
Bennett concluded:
"It needs to be stated again that fracking is a damaging distraction from our need to focus on energy conservation and renewable energy generation. We need to be working out how to deal with the 'carbon bubble', not looking for more fossil fuels to add to the problem."
Fracking, a controversial technique for extracting fossil fuels, is widely opposed in countries where it takes place (3).
1 http://www.bbc.co.uk/news/business-28513036
2 http://greenparty.org.uk/values/energy.html
3 http://www.lockthegate.org.au