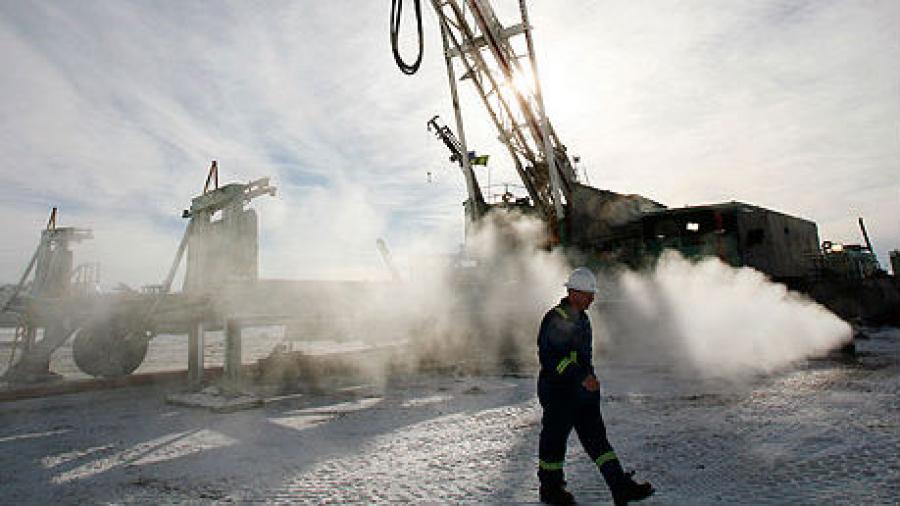 Fracking: Government plans to grant a new ‘right’ of corporate trespass threatens UK homeowners
Monday, June 2, 2014
THE Green Party has today warned that homeowners’ rights across the country are threatened by the Government’s new Competitiveness and Infrastructure Bill, which is due to be announced (1) in the Queen’s Speech on Wednesday (4th June 2014).

As part of the Government’s push to force fracking through across the UK, oil and gas companies are set to be given sweeping new powers allowing them to run shale gas pipelines under private land without seeking the consent of homeowners.

“Not only does this bill defy public opinion, it denies people a voice. To allow fracking companies to drill under people’s homes and land without their permission is to ignore public interest in pursuit of the vested interests of a few.

“Three quarters of the general public oppose changes to the trespass law. But their legitimate concerns over the very real environmental and health risks of fracking are falling on deaf ears in Government.

“We’re on a collision course with climate catastrophe. But the evidence says it’s not too late to avert disaster.

“We need a rapid shift to a zero carbon economy and that is not going to happen by pouring resources into creating a whole new fossil fuel industry.

“The Government’s stance goes against the evidence, against common sense and against the wishes of the public.”

“Fracking isn’t a fairytale; it’s a nightmare. The development of a whole new fossil fuels industry will make it impossible for us to meet our climate change targets.

“Fracking - an extreme form of gas extraction that literally means breaking up the ground under our feet, our homes, our fields - has been regarded with an almost mystical awe, a fervent belief that this can solve all of our from fuel poverty to manufacturing decline, keeping the lights on to providing jobs. Sadly this just isn’t the case. Fracking will be a disaster environmentally, economically and for homeowner rights.”

Fracking, a controversial technique for extracting fossil fuels, is widely opposed in countries where it takes place (2).