search mobile
Failure on the trains: I meet the rail bosses 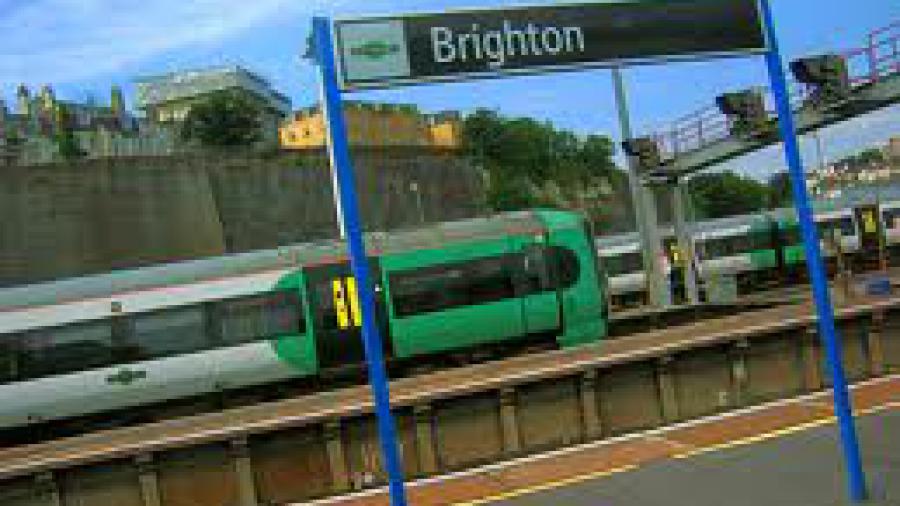 Failure on the trains: I meet the rail bosses
Thursday, June 9, 2016

Yesterday, I met Govia bosses about the dire state of our rail services.   Constituents have been sending me their stories which I put to those in charge – the common theme, again and again, of a service for which people are paying through the nose, which is getting in the way of people’s lives: putting their jobs at risk, robbing people of time with their families and leaving people at their wits’ end.

I was left with no confidence that Govia have things under control.  For example, I am waiting for the company to tell me whether the ‘remedial plan’ which lets them cancel 1000’s more trains is itself already in need of remediation.  They admitted it looks likely that they might have exceeded even the new cancellation threshold gifted to them by the Government.

On the industrial relations problems the company are having, in answer to several questions, for example about safety, the repeated response was ‘we want to talk to the unions about that’.  Now that talks are happening with the unions via ACAS, I am hoping that this means an end to what has previously appeared a bullish approach, which is clearly not working for anyone.

It was remarkably difficult to get a straight answer on exactly how bad things would have to get before Ministers would act to remove the franchise and put it in public hands.  Year old promises of ‘six months to stability’ made by the rail minister after the general election leave a bitter taste and passengers have had enough.

I asked some questions about the failed modelling analysis on punctuality and reliability of the combined impact of the infrastructure restrictions at London Bridge, the diversion of Thameslink services and the increased use of London Victoria as a terminus.  I will be following this up with Ministers.

The appalling problems for rail passengers on the Brighton Mainline provide a classic example of how complicated relationships in our privatised train industry are.  Passengers are at the mercy of contracts that are not subject to democratic oversight.  Ministers shift the goalposts to let Govia off defaulting, and all MPs and passengers have to go on is censored information, released three months late.  Commercial confidentiality is in the way of transparency and accountability.

The current management contract for this franchise isn't even reaping the supposed benefits of bringing in the private sector, since from what we’re allowed to see of it, it's a special ‘reduced risk’ contract.  Revenue goes to straight to the DfT and Govia get a fee for running the lines.  This is in recognition of the complexity of the infrastructure changes needed.  However, with the franchise in public hands we could at least fully see what's going on.  I am tired of hearing about ‘commercial confidentiality’.

One glimmer of light from yesterday’s meeting was confirmation from Govia that there would be auto-compensation available for holders of a Key card from 2017.  So I would encourage all season ticket holders to apply for their free Key card to make sure that they can benefit when this measure eventually arrives.  I will keep pushing for this to happen as soon as possible.

As for next steps, it is clear the Secretary of State needs to act now to remove the complexity, open things up to scrutiny and give passengers the service they deserve.  Recent examples, like the successful public rescue of the failing private East Coast franchise, show how a modern public railway can work to turn things around.  It is with the Secretary of State that the buck now stops and I will be making that case to him.

I will keep doing all I can on this issue and will keep constituents updated.  I have put a number of parliamentary questions to the Secretary of State, including on when they are going to bring in their manifesto commitment for compensation for 15 minute delays and when we will get part-time ticketing.  It is high time for the Government to act.  Please keep letting me know of your experiences from the front line – these are essential in making the case.