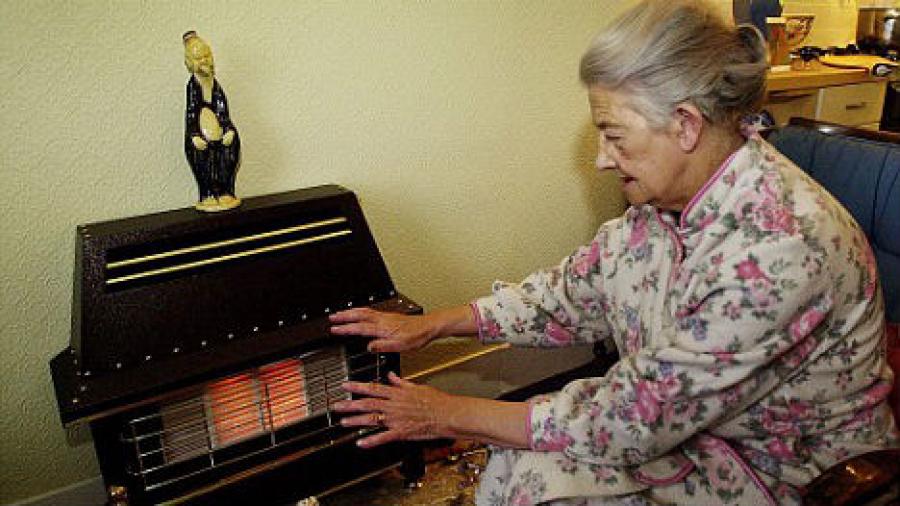 Closure of Green Deal fund highlights “chaotic" Government energy policies
Friday, July 25, 2014
Caroline: Government energy policies “chaotic - characterised by ever-shifting goalposts”
Caroline has slammed the Government’s premature closure of its Green Deal fund, announced today.
“The Green Deal barely scratched the surface of the action needed in the first place,” she said. “And this stop-start approach to energy efficiency is deeply damaging. If this latest fiasco highlights anything, it’s the need for long term, stable green funding.
“Today’s announcement again demonstrates the Government’s lack of desire to take real, sustainable action to ensure energy efficiency and tackle fuel poverty.
“Its energy policies are characterised by ever-shifting goalposts. Its approach to energy efficiency has been chaotic, uncoordinated and lacking in leadership. Now it’s bailed again and let the public down. We need concrete steps to address this energy efficiency crisis.
She added: “The failure of both main parties to get behind serious energy efficiency measures is a key reason that energy bills remain high and so many people in the UK remain crippled by fuel poverty.”
The announcement comes just weeks after the government’s own advisors at the Committee on Climate Change cited weak home energy efficiency policies as a reason why we’re currently off track to meeting climate targets - emphasising the need for more ambitious, stable energy saving policies.
Caroline called for an immediate review of the Green Deal.
She urged both parties to back binding energy efficiency targets for 2030 set at EU level and reiterated her support for the Energy Bill Revolution campaign, which calls for a nationwide programme to make all homes super-energy efficient, with funding sourced via carbon taxes – a campaign backed by almost 250 MPs.
Such a programme could bring an estimated nine out of ten homes out of fuel poverty and create up to 200,000 jobs across the UK.