search mobile
Caroline: Time for the conversation to extend beyond 'men in grey suits debating behind closed doors.' 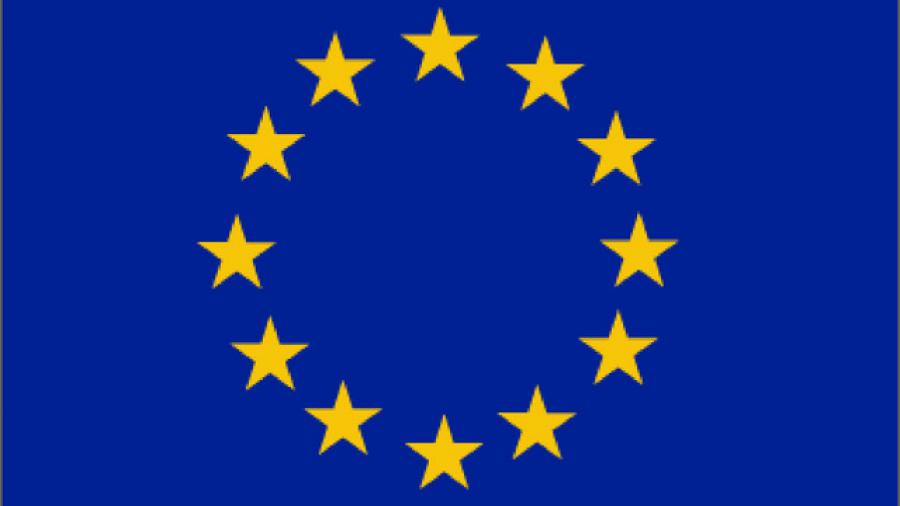 Caroline: Time for the conversation to extend beyond 'men in grey suits debating behind closed doors.'
Friday, February 19, 2016

Caroline has said that the end of David Cameron’s negotiations must mark an “end to the EU debate being dominated by men in grey suits shouting at each other”.

Lucas, who is a board member of Stronger In and also a supporter of Another Europe is Possible, believes that the benefits of Britain’s EU membership go far beyond the issues on the negotiating table in Brussels.

“The distraction of the negotiations is now over and the real debate can begin. Every single vote is equal in this referendum – and it’s crucial that this conversation is taken out from behind closed doors and into our communities.

“No longer can this the debate be dominated by men in grey suits shouting at each other.

“The ‘In’ side have the evidence on our side – we know working with our neighbours on the challenges we face is better than going it alone. For the sake of protecting our environment, safeguarding our hard won rights at work and meeting head on the international challenges of the twenty first century I believe that Britain’s future is in the EU. I look forward to the debates in the weeks and months to come, and hope that both sides are respectful, positive and honest.”

She went on to say:

“Cameron has, in the main, secured his reforms, and thrown some shreds of red meat to his backbenches, but these steps backwards don’t overshadow the benefit that being in Europe brings to Britain. I am the first to acknowledge the faults of the EU – it’s not as democratic as it should be, and all too often it puts corporate interests above serving its citizens – but to change the EU we need to be in it. If we leave we would still be deeply affected by EU rules, but left unable to change them.”