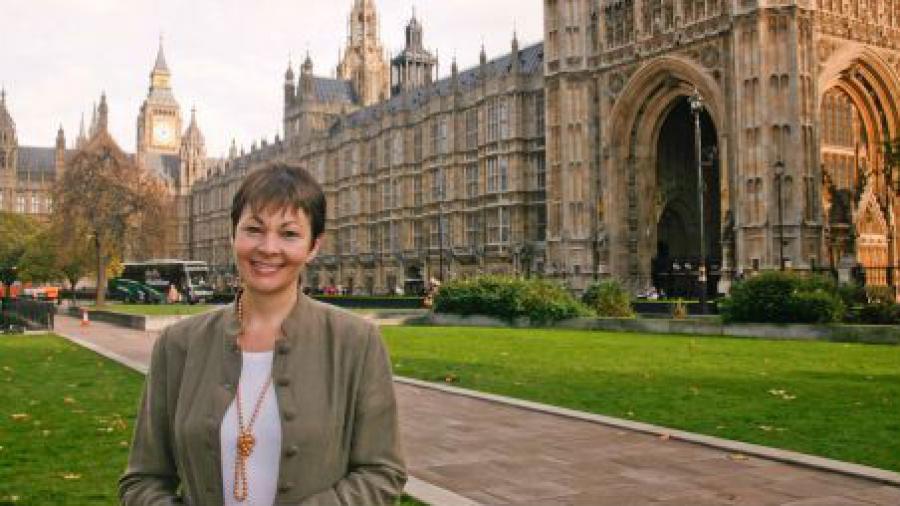 Caroline leads bid to stop damaging proposals in Deregulation Bill
Monday, February 3, 2014
Caroline is today leading an attempt to stop threats to safety at work, press freedoms and affordable housing, all contained in the Deregulation Bill.

Caroline is today leading an attempt to stop threats to safety at work, press freedoms and affordable housing, all contained in the Deregulation Bill.

The Government says the Bill, due its second reading in the Commons today, will “free thousands of businesses from red tape”. While she acknowledges that some of the measures it sets out are positive, such as simplifying rules on recording public rights of way, Lucas has tabled a reasoned amendment setting out concerns about a host of others:

Two Labour MPs, John McDonnell and Jeremy Corbyn, and Jonathan Edwards of Plaid Cymru are backing Caroline’s reasoned amendment to the Bill, which will be debated today.

“We definitely need action to support small business, but this Bill throws out the baby with the bathwater.

“While we all want to see an end to legislation that is genuinely defunct, this Bill tears up a whole host of vital protections.    The Government talks as if regulation is a bad thing in itself, but in fact it’s essential to protect our rights as workers, as consumers, and users of public services.  Measures that threaten freedom of the press, safeguards for workers, or environmental protection don’t benefit anyone in the long term.

“Effective regulation is not only necessary to protect the environment, workplace rights and civil liberties, it can also bring a range of economic benefits, driving jobs and innovation.”

I don't think Caroline's statement (3rd Feb) on the Deregulation Bill goes far enough : we need a statement about the difficulty in interpreting the 'growth duty' section (s88 / clause 83). The House of Lords debate on this (8th sitting, 20/11/14) records that Oliver Letwin regards this as probably the single most important clause in the Bill. The debates in the House of Commons (sittings 15 and 16, 20/3/14) and House of Lords (8th Sitting, 20/11/14) highlight the ambiguities inherent in defining what a 'proportionate' balance is between regulation 'when it is needed' and growth promotion. The Solicitor General is even on record as defining 'proportionate' as 'not disproportionate' ! (Sitting 15) This will become a lawyers' charter, with precedents being set by those with the deepest pockets, unless it is scrapped. Surely, this could well be used to force fracking on communities who don't wish it, in the interests of national growth.
MORE BLOGS