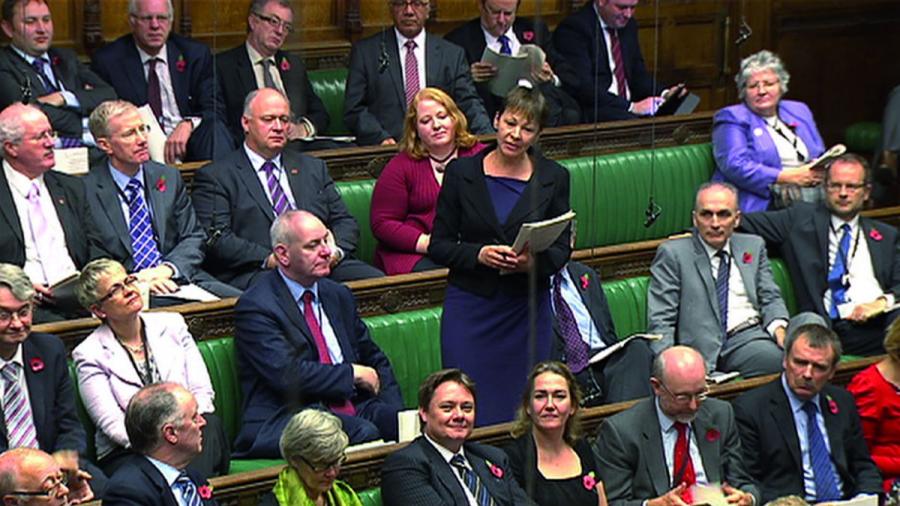 Caroline in renewed drive to cut VAT on tourism
Wednesday, January 15, 2014
Cut in VAT on tourism would have major benefits for Brighton and Hove industry, Caroline argues.

Caroline Lucas, the Green MP for Brighton Pavilion, is at the forefront of a renewed push for a cut in the rate of VAT on tourism, highlighting its potential benefits for the Brighton and Hove tourism industry, which accounts for an estimated 14% of the city’s workforce.

This morning she took part in a round table meeting of MPs and industry leaders hosted by the Cut Tourism VAT campaign.  It was agreed that the campaign would be stepped up in a drive to build grass roots momentum.

At the end of last year, Caroline wrote to the Treasury calling for the rate of VAT on tourism to be cut from 20% to 5%, arguing that it would create jobs, and end the competitive disadvantage currently facing the UK tourism industry in the European market.  She is also seeking to secure a parliamentary debate on the issue.

Caroline Lucas, Green MP for Brighton Pavilion, said:   “Brighton and Hove has some of the best visitor attractions in the country.  But the fact that the UK is one of the few European countries that doesn’t have a reduced rate of tax on tourism puts us at a major competitive disadvantage.

“Cutting VAT on tourism would make a real difference to local businesses and help create jobs for people in Brighton and Hove, especially for young people.    It would also make a day out for local families for more affordable, and provide another reason for people to take their holidays in the UK.

“Popular support for the campaign is growing, and I’m sure many more people in Brighton and Hove will want to get behind it.”

The UK is one of only four countries in the EU with no reduced rate of VAT on tourism.  The others are Slovakia, Lithuania and Denmark.   A 2011 report by Deloitte and Touche found that a 5% reduction in VAT would deliver £2.6 billion in extra revenue to the Treasury over a decade, and create 80,000 jobs over two to three years.

The Cut Tourism VAT campaign is initially calling for a reduction for accommodation and attractions, but would ultimately want to extend the cut to restaurants (alcoholic drinks would not be included).