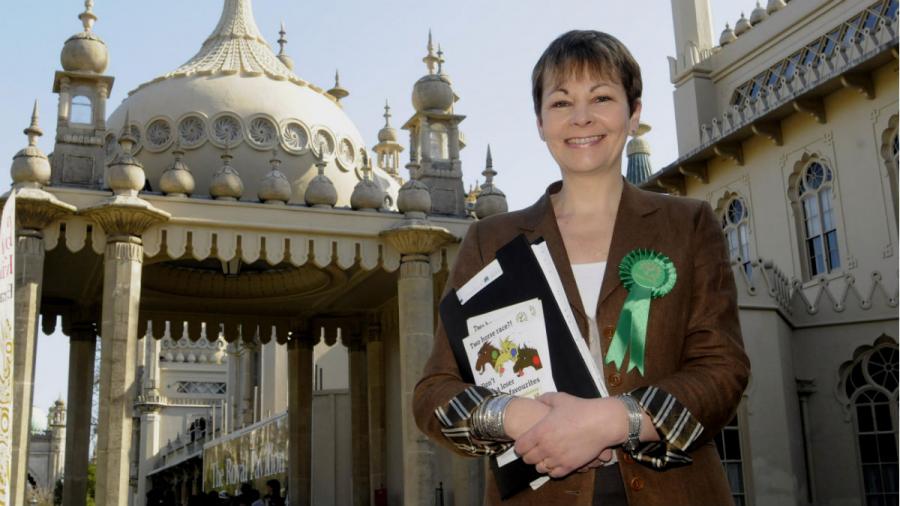 Earlier this year it emerged that because of a legislative drafting error, a large group of people should have been exempted from the tax, and are therefore entitled to reimbursement.

On 6 February, the Brighton Pavilion MP tabled an early day motion opposing government moves to close this loophole.  Ed Miliband later asked her if he could be the primary sponsor of the motion and the Government now faces strong cross-party opposition in today’s debate in Parliament.

“The bedroom tax was always unworkable, as well as cruel and unfair. This mistake has added to the confusion, and the Government’s attempts to deal with it spell more chaos, with local authorities facing a bureaucratic nightmare.

“This is a policy that hits the most vulnerable, with a shockingly high proportion of people with disabilities affected.  In Brighton  and Hove, around 200 of the people who have been pushed newly into rental arrears by the tax are living with disability.

“The only way to clear up this mess  is to scrap the Bedroom Tax for good, but instead the Coalition wants to ensnare more vulnerable people in it. “